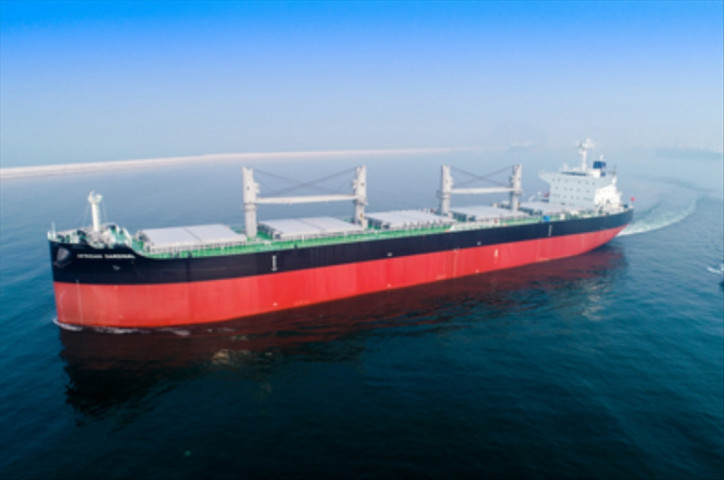 *    Energy Efficiency Design Index (EEDI) - An amendment to Annex VI of the International Convention for the Prevention of Pollution from Ships (“MARPOL,” one of the IMO treaties), became effective from January 2013, requires new ships to meet energy-efficiency levels based on the EEDI, an indicator of the amount of CO2 (in grams) emitted per metric ton of freight and per nautical mile of transportation. The energy efficiency requirement is tightened incrementally from Phase 0 to Phase 3, with the baseline being determined by the dates that the ship was contracted and/or delivered. By Phase 2, bulk carriers are required to achieve a 20% reduction in CO2 emissions.