Svitzer, a leading provider of global marine services, Monday (Dec16) announced the purchase of the Dutch tugboat Mercurius, which has been renamed Svitzer Mercurius and reflagged to the UK. The tug will be deployed in the Port of Southampton following increased demand for Svitzer’s services in the port, and is an important addition to Svitzer’s existing flexible fleet in the UK. The addition of the tug increases the company’s fleet in Southampton, one of UK’s leading ports, to six vessels with a collective bollard pull of 415 tonnes.

Constructed by Damen in 2014, the ASD 3212 tugboat has a strong bollard pull of 82 tonnes and a top speed of 14 knots, powered by two main and two auxiliary engines supplied by Caterpillar. The Damen 3212 design is a multi-functional vessel with a wide range of applications; boasting excellent escort capabilities which make the vessel a considerable asset to the work Svitzer carries out in Southampton.

Kasper Nilaus, Managing Director, Svitzer Europe, said: “It is always a pleasure to welcome a new tug to our fleet. Due to the challenging waters of the Solent and the size of vessels calling the port, the demand for escort towage in Southampton is increasing. Svitzer Mercurius is the perfect vessel to suit our customers’ needs."

“The great advantage of buying a second hand tug is the possibility to quickly deploy the vessel into the existing fleet and immediately realise benefits for our customers.”

Source: Svitzer (Additional information about the Port of Southampton at CruiseMapper) 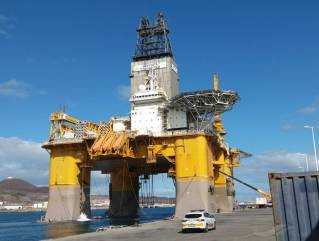 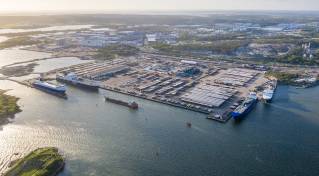 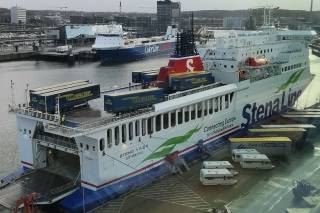 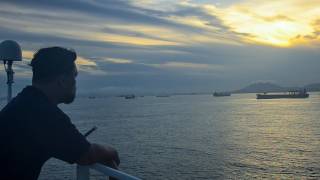 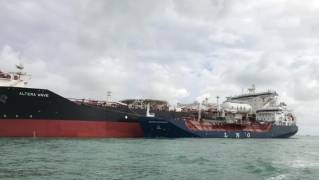 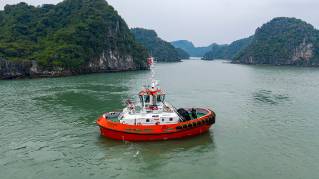