Anglo-Eastern, one of the world's leading ship managers, has completed the successful roll-out of Navigator Port to its fleet of more than 600 vessels. Navigator Port software is used daily onboard several thousand ships worldwide for management of port documentation, assisting seafarers in navigating the administrative and regulatory complexity of port clearance and passage through controlled waters.

“One of the most time-consuming tasks onboard is preparing port documentation,” says Captain Pradeep Chawla, Managing Director, QHSE and Training at Anglo-Eastern. “We have brought in Navigator Port to reduce the administrative burden and ensure quality of the reporting. This is especially important on ships where the port of call is not known well in advance.

“The addition of Navigator Port to our ships is part of our overall digital transformation effort across our fleet,” added Capt. Bjørn Høygaard, Chief Executive Officer of Anglo-Eastern. “We are evolving our shipboard technologies for the future with smart solutions, and DNV GL’s offering complements our vision for a digitally enhanced fleet.”

Navigator Port facilitates compliance with requirements from charterers and port authorities. Approximately 1,400 port clearance forms are automatically filled in with ship data, so the required paperwork can be prepared in a few minutes. The system reports directly to maritime authorities, such as the Electronic Notice of Arrival/Departure (eNOAD) to the United States Coast Guard, and the Electronic Pre-Arrival Notification (ePAN) to the Maritime and Port Authority of Singapore.

In addition, Navigator Port includes a database of information about all the world’s ports and terminals based on publications and data from IHS Markit Ports & Terminals Guide, ADMIRALTY List of Radio Signals (Volume 6) and other sources. In all, paperwork can be reduced by up to 90%.

"We’re very pleased about the successful implementation of Navigator Port across the Anglo-Eastern fleet. Navigator Port makes it easier for the crew to report accurately and efficiently, which ultimately means that they can focus on their primary responsibility: safe and sound navigation,”  says Kenneth Vareide, CEO of DNV GL – Digital Solutions. 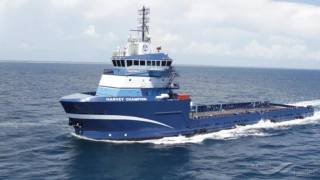 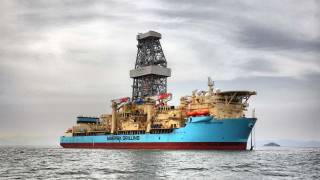 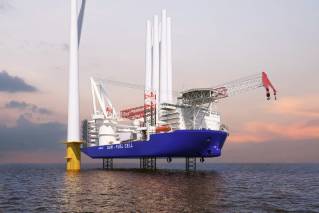 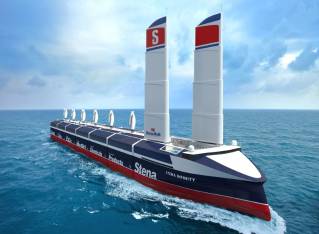 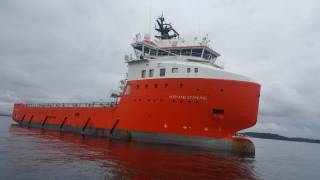 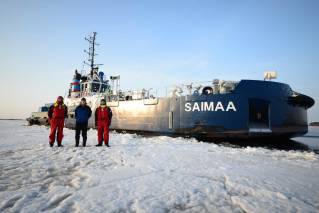