The Partnership announced yesterday (Apr20) that Eni Trading and Shipping S.p.A. (Eni) exercised two of its one-year options to extend the time charter of the Torill Knutsen until November 2022.

Gary Chapman, CEO, said: “This early declaration and agreement with Eni further strengthens the Partnership’s contracted revenue streams and validates our belief that our vessels remain an essential part of our customers’ supply chains, even in these volatile times. While other vessel charters will naturally come up for renewal in the coming years, we believe that our strategy, our industry-leading position and forecast demand and supply for shuttle tankers leave us very well-placed, as demonstrated by this announcement today.”

Change to the Board

The Partnership also announced that its general partner has appointed Mr. Junya Omoto to replace Mr. Takuji Banno on the Partnership’s Board of Directors, effective April 1, 2020.

Mr. Omoto has served as the General Manager, Offshore Business Group, for Nippon Yusen Kabushiki Kaisha (“NYK”) since April 1, 2020 and from 2016 was previously Deputy General Manager of NYK’s Offshore Business Group. Mr. Omoto joined NYK in 1993 and until 2006 he served in the Container and Logistics divisions in Japan and Hong Kong. In 2007, Mr. Omoto joined the Petroleum group and from 2010 he acted as Manager of the LNG Group. Mr. Omoto graduated from the University of Tokyo, Faculty of Law. 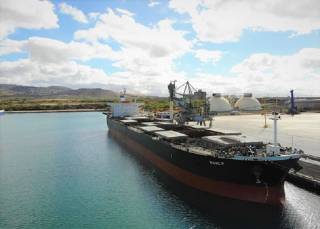 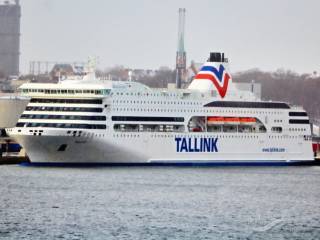 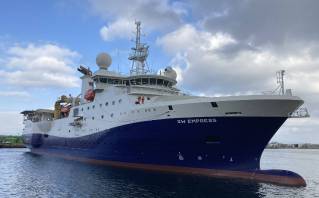 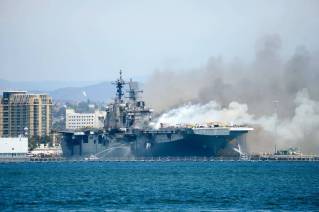 Fire Breaks Out on US Navy Ship in San Diego 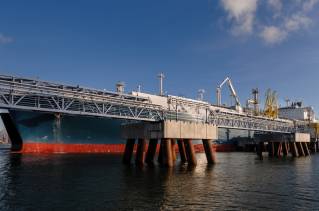