“The Borssele III & IV project reached a milestone with the installation of the 77 foundations. The work was executed within planning in 6 months. Despite the extra precautions in connection with coronavirus, we were able to continue the project, taking necessary measures and complying with governmental guidelines. We are proud of the Blauwwind project team and their partners, including Van Oord, for their contribution to the rapid construction of the wind farm.” - Roeland Borsboom, Project Director Blauwwind 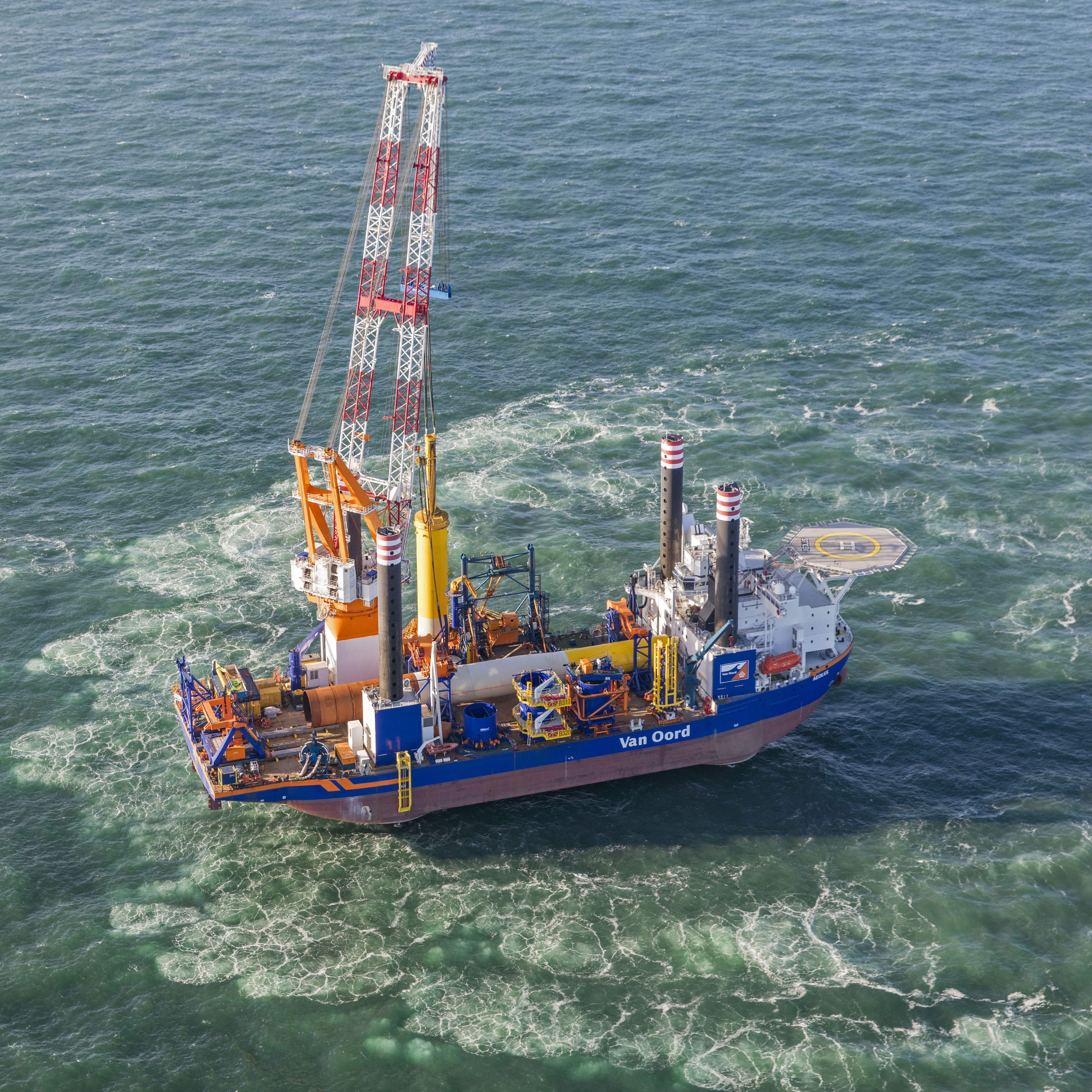 The Borssele III & IV wind farm is being built 22 kilometres off the coast of the Province of Zeeland and will be one of the largest offshore Dutch wind farms. The Borssele III & IV wind farm will have a total installed capacity of 731.5 MW, providing sufficient power for approximately 825,000 Dutch households. The wind farm is part of the offshore wind roadmap drawn up by the Dutch government. The roadmap details the areas designated in the North Sea where offshore wind farms can be built. 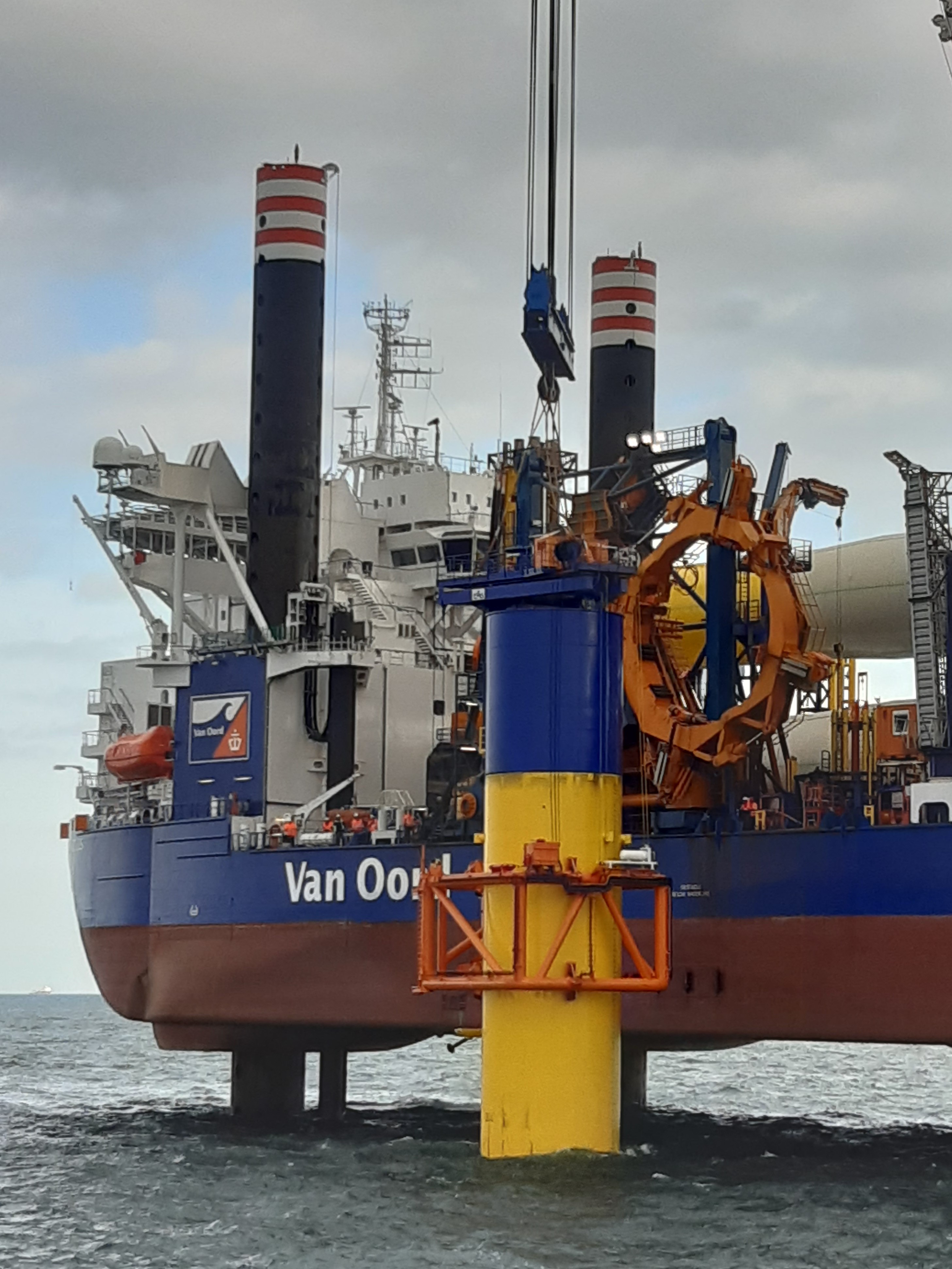 At the end of December 2016, the Blauwwind consortium won the tender to build the Borssele III & IV offshore wind farm. Blauwwind consists of Partners Group (45%), Shell (20%), DGE (15%), Eneco Group (10%) and Van Oord (10%). The consortium has signed Power Purchase Agreements with Shell and Eneco Group, which stipulate that they will both purchase 50% of the energy generated by the wind farms for a period of 15 years.