Ailes Marines, in charge of the development, construction, installation and operation of the offshore wind farm in the bay of Saint-Brieuc, has selected the Dutch marine contractor Van Oord to transport and install the 62 jacket foundations (steel lattice structure) and the foundation piles for the offshore substation.

Van Oord will start the offshore operations in 2021 with the installation of the pin piles using its offshore installation vessel Aeolus. The Aeolus will be assisted by a second vessel in 2022 to install jackets foundations that will be manufactured in Fene, Spain and in Brest, France.

The Aeolus, which was purposely built to construct offshore wind parks, was put into service in 2014. The main crane of the Aeolus has a lifting capacity of more than 1,600 tonnes. This makes the Aeolus suitable for the transport and installation of foundations and wind turbines. Its advanced jacking system with its four giant legs, each measuring 85 metres and weighing 1,280 tonnes, allow Aeolus to be jacked up and work in waters of up to 45 metres deep. Van Oord has been awarded an Early Works Contract as per December 2019 in order to expedite the design and engineering. Construction on the subsea drilling template has already started and is scheduled to be delivered Q4 2020.

“Van Oord has a long history executing a variety of projects in France. The most recent example being our involvement in the various phases of the deepening the River Seine. The Saint-Brieuc project will be our first offshore wind project in France and I’m proud of our involvement. Especially since we are delighted to have the opportunity to work with Iberdrola again. By taking on this offshore wind project, we are also contributing to the EU-wide renewable energy target of 32% by 2030.” - Pieter van Oord, CEO Van Oord

Saint-Brieuc Offshore Wind Farm is being constructed in the Bay of Saint-Brieuc in Brittany, 16.3 kilometres off the French coast. When finished, the wind farm with a total capacity of 496 MW will produce 1,820 GWh annually, equivalent to the annual electricity consumption of 835,000 inhabitants. The installation works will last several months and will continue until 2022. The wind farm will be fully commissioned in 2023.

“Having decided to proceed with the project, Ailes Marines is happy to sign this contract with Van Oord to transport and install the 62 jackets and the offshore substation foundation piles for the Saint-Brieuc project, that will become an important part of France’s energy transition to a green economy. Given the difficult circumstances created by the pandemic crisis, we are contributing to the recovery of industrial activity in France and the rest of Europe.” - Javier Garcia Perez, President of Ailes Marines and International Offshore Business Director 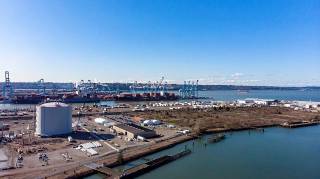 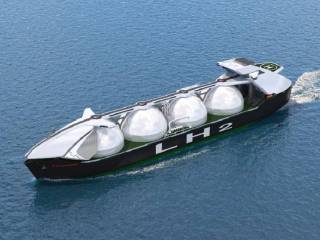 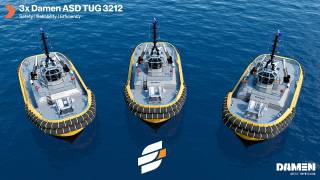 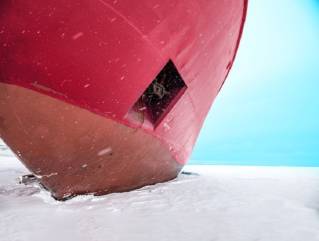 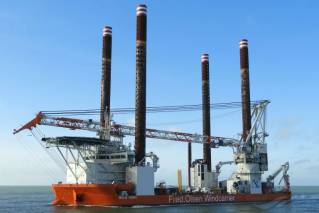 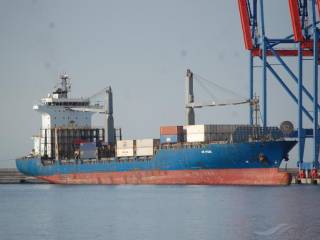