MSC Sixin, the second largest container vessels in the world, now has its “Socarrat”

The commercial and business development director of the Port Authority of Valencia, Mar Chao, and the captain of the MSC Sixin, Anil Kumar Menon, have carried out the usual exchange of metope and the traditional “Socarrat” that Valencia Port gives to ships that dock for the first time in its facilities.

The captain of the MSC Sixin has shown interest in the traditional Valencian baked clay tiles, decorated with marine elements, which Valenciaport adopted a few years ago to replace the “plastic metopa” or metal metopa that captains and ports exchange in memory of the first visit that ships make to port facilities. The captain thanked the original “Socarrat” which will be part of the ship that makes the Jade route between Asia and Europe.

The MSC Sixin, is the largest ship that has operated in the Port of Valencia with 400 meters in length and 61 in breadth, and a capacity for 23,756 containers, which leaves this ship 200 units below the largest in the world. The ship was launched in 2019 and incorporates the latest technologies currently used in maritime transport. Thus, it allows the telematic connection of the so-called “intelligent containers”, has more than 2,000 connections for refrigerated containers and has been designed following strict environmental criteria, allowing a significant reduction of CO2 for each container transported for the average of container ships currently in operation.

History of the metopa and the “socarrat"

The metope takes its name from the decorative elements used on the facades of Greek temples to recall great moments in history. And from there its translation to the marine world; to remember relevant moments in the history of ships and ports. Traditionally, the “metopes” are usually made of metal, plastic or noble glass such as silver, bronze, brass or methacrylates. The singularity of the port of Valencia with respect to what happens in other enclaves is that since, Valenciaport no longer gives these reminders of first calls in plastic or metal formats, but has replaced it with the traditional “socarrat valencià”.

And just like the “metopa” for the Greeks, the “socarrat” has historically been for the Valencians a piece or tile of terracotta used in medieval times in homes, facades and roofs to decorate and remember figures, festivals, trades and traditions. The “socarrats” were placed by covering the joists in the ceilings, which meant a much lower cost than the wooden coffered ceilings. They were mainly made in two formats: one of smaller dimensions, with 30 x 15 x 3 cm and another larger one, of 40 x 30 x 3 cm (approximate measurements). The first format could be applied to buildings in two ways: by decorating eaves, with two thirds of their surface area resting on the walls, with one third remaining visible, or by forming part of an eave made of protruding beams, placed between them as architectural decoration. These smaller “socarrats” were also used to compose friezes on terraces, stairs or other places.

On the other hand, the largest format was used for the interlacing of interior ceilings. In addition to their decorative function, these pieces had an architectural structural value as they served as support for floor or roofing frameworks. An even smaller format (15 x 30 x 3 cm) was also manufactured for these uses. 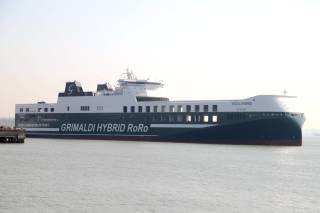 Grimaldi Fleet: Rina Certifies the improvement of its energy efficiency 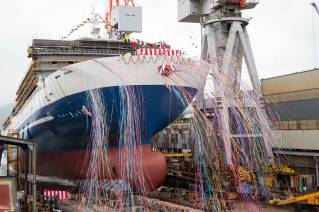 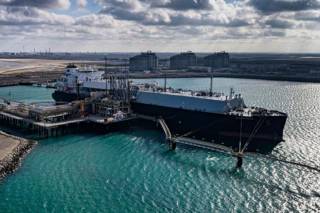 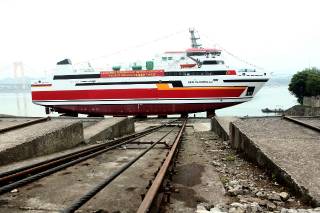 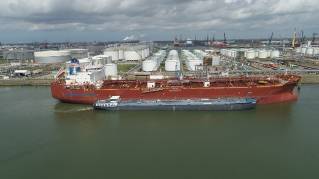 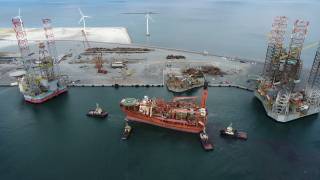 Teekay: A final farewell to the Petrojarl Banff FPSO