The U.S. Coast Guard worked with the owner of a grounded cargo ship to ensure its safe refloating after the vessel ran aground in Beaufort Inlet Channel Thursday (Nov 17, 2016).

Watchstanders at Coast Guard Sector North Carolina received a call via landline at 1:15 p.m. LT that the 590-foot cargo ship Pola Palekh ran aground in the vicinity of buoy 16A in the channel. 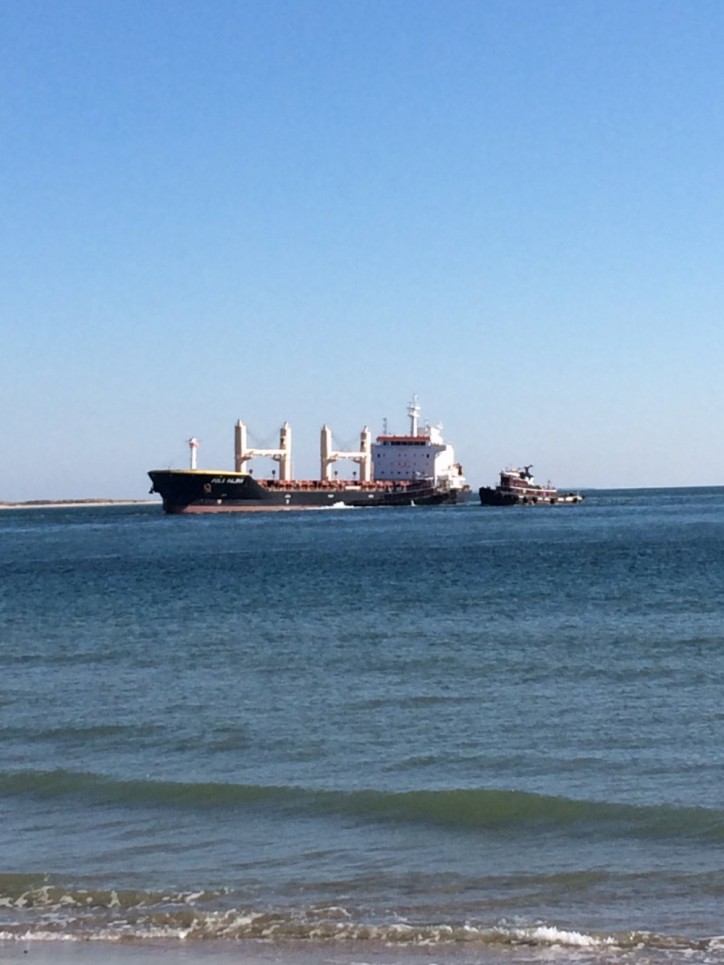 Cargo ship Pola Palekh sits aground in Beaufort Inlet Channel near Fort Macon, North Carolina, November 17, 2016. The 590-foot vessel ran aground in the vicinity of buoy 16A at 1:15 p.m. and was refloated by tugboats at about 8:18 p.m. (U.S. Coast Guard Photo by Coast Guard Petty Officer 1st Class Terry Hasenauer/Released).

At approximately 8:18 p.m., tugboats assisted the Pola Palekh off the shoaling and escorted the vessel to Morehead City State Port Terminal by about 8:45 p.m.

The acting Captain of the Port reopened Beaufort Inlet Channel to all marine traffic.

No injuries, pollution, or damage to the vessel have been reported. 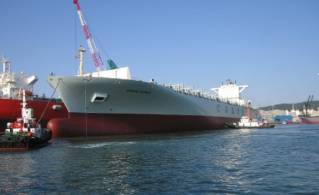 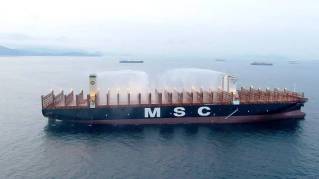 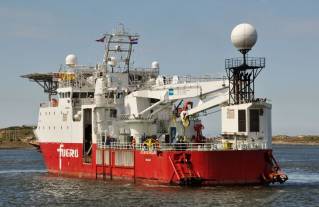 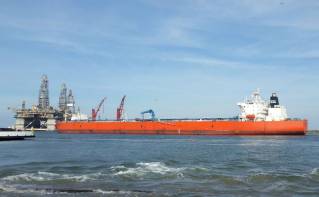