Aqaba Container Terminal (ACT) is a joint venture between APM Terminals and the Aqaba Development Corporation based on a 25-year built-operate-transfer agreement signed in 2006. Over the years, ACT has effectively become the logistical and economic backbone of the Aqaba Special Economic Zone and is today the preferred gateway to Jordan and beyond”. Looking back at the performance of all ports in the region for the past year, Lloyd’s List has nominated ACT as finalist for the Middle East and Indian Subcontinent “Safety” Award. The Award ceremony will take place in Dubai on 7 December. 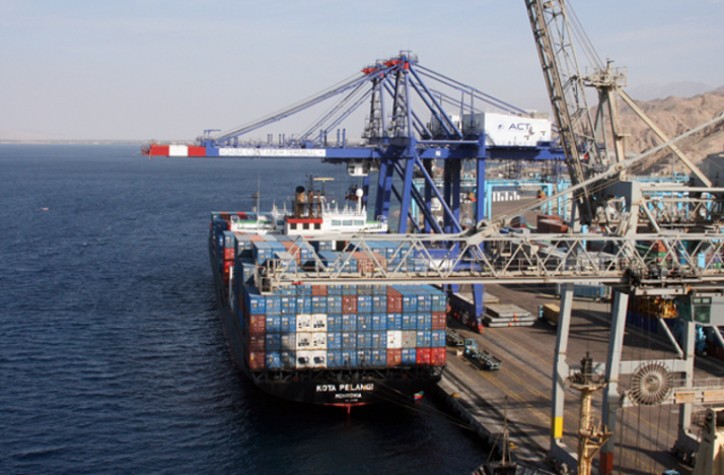 Receiving in 2015 the prestigious, “Workplace Excellence in Occupational Health and Safety Award” from the Social Security Corporation and the “Global Safety Performance Award” from APM Terminals, ACT was recognized for its dedication to upholding the highest standards of safety. This recognition bolstered the terminal’s drive to be just better. Running an assessment of all possible safety risks, it developed a new risk management process which been communicated and all corrective controls fully implemented in the workplace.

As a result, in 2015 ACT experienced zero fatalities, witnessed an improved lost time injury frequency rate since 2010, reaching 1.65, which shows a dramatic change and commitment to the safety procedures. The terminal also successfully trained 100% of its employees in health and safety procedures. Rehearsing the company plans for potential major emergencies, a number of drills have taken place, such as chemical spills and crane operator evacuation, in collaboration with the Jordanian Civil Defense and Jordan Bromine Company. 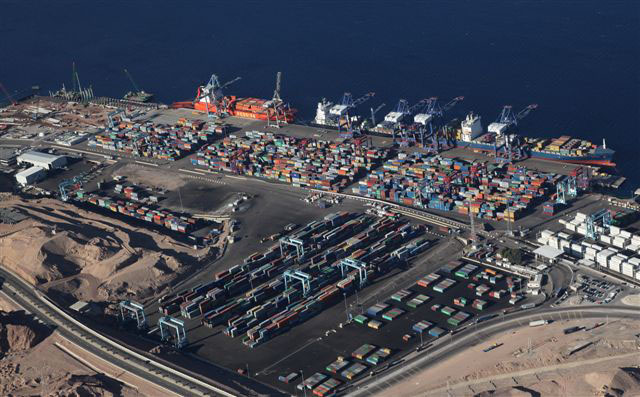 Through its safety standards, ACT rose awareness about the main aspects of operations that pose the highest risk if work procedures are not followed. From 2014 to 2015, the number of external and third-party safety audits conducted for the workplace doubled. Employees have been trained in reporting unsafe acts and conditions, and observations quadrupled since 2013 to 3,817 in 2015, allowing ACT to respond faster and efficiently in order to eliminate the reported potential hazards.

ACT extends its commitment to health and safety beyond its own premises. As part of The Global Safety Day, ACT initiated a campaign called “Safe for You, Safe for Me,” during which guidance on road safety was given to its employees, the local community, and other port users through a series of targeted videos, banners, brochures, safety talks, meetings, and social media posts. Prior to the Global Safety Day event, the terminal led awareness sessions, delivering tips on safe driving to more than 3,000 people in collaboration with the Jordan Traffic Institute.

In 2016, ACT recognized that a different approach is required if it really wants to “change the way things are done.” Accordingly, a safety culture survey for all ACT employees was conducted to track their perception and feeling about safety. This is the first step toward making behavioral changes in the journey of promoting safety culture.