Turkey's Arkas Bunkering and Trading S.A. has confirmed the expansion of its fleet with the addition of two new tankers, the M/T Alacati and the M/T Bayrakli. It increases the size of the company's fleet of tankers to seven.

In a statement, Arcas explained that the Bayrakli is "the largest fuel oil bunker tanker in Turkey" with high manoeuvring capabilities thanks to its main engine propeller and bow thruster. 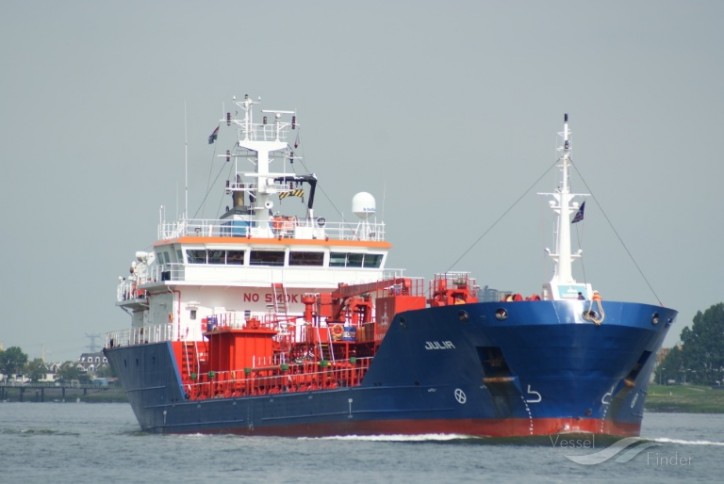 "With its high loading and discharge capacity, M/T Bayrakli will also be able to complete her bunkering operations speedily," Arkas added.

The 90-metre-long, 4,139-deadweight-tonne Alacati, meanwhile, is said to have the same technical specifications as the M/T Cesme, which joined the fleet last year. It is double-hulled, just like the rest of the tankers in the company's fleet.

Arkas says that, according to Turkey's Energy Market Regulatory Authority (EMRA), in 2015 and 2016 it had the country's "highest transit bunker fuel sales figures".

The addition of the two new tankers increases the total capacity of the fleet to 18,888 dwt.