The ferries will operate on three of the North Sea Canal routes, replacing the current fleet built in the 1930s. The routes in the North Sea Canal are amongst the busiest routes, transporting more than 350 000 cars a year. The replacement of the ferries is in line with the sustainability goals set by GVB and the Municipality of Amsterdam to provide zero-emission public transport in the Municipality of Amsterdam and surroundings. The aim of GVB`s extensive newbuilding and retrofit program aims is that the entire fleet will be hybrid or fully electric by 2025.

“GVB takes a clear path towards environmentally sustainable operations with these all-electric ferries,” says John van der Sluis, CEO at Holland Ship Electric, a total system integrator of electric systems for the global marine market. With respect to their ESS selection, he remarks, “The proven reliability, safety, and performance of the Corvus Energy Storage Systems were important in awarding this contract to Corvus Energy. We are also hopeful for the future. With Corvus as our supplier, we also want to expand our business further. With the new batteries from Corvus, we get are able to equip ships with bigger power demands which mean that we expand the number of hybrid vessels”

“Corvus Energy is very proud to be selected as supplier for these prestigious projects and to contribute to huge emissions savings in the North Sea Canal,” says Kim Strate Kiegstad, Vice President Sales at Corvus Energy. He continues, “We see that the adoption rate for maritime Energy Storage Systems is increasing significantly across the globe – and especially in Europe. In every market, this is a process that needs to mature. Companies such as GVB leading by example will help local shipbuilding and shipowners increase their level of knowledge of the technology and its benefits. We do expect that almost every future newbuild will have some kind of energy efficiency solution included.”

As the leading manufacturer of Energy Storage Systems for maritime applications, Corvus Energy provides battery power to more ferries than all other providers of energy storage systems combined. Beginning with the first zero-emission ferry, Ampere, Corvus Energy’s ESSs have now been selected for close to 100 hybrid and all-electric ferries globally.

All five new all-electric ferries are of the Ijveer design and will be built in Holland Shipyard Group in the Netherlands. Each ferry is 41 meters in length, is 13,9 meters wide, holds 20 cars, four trucks, or 400 passengers. The ferries will be equipped with air-cooled Corvus Orca Energy ESS that will supply electrical power to the ferry’s all-electric power and propulsion system.

The first new ferry will arrive in the summer of 2021. After that, one will arrive every six months, until 2023. 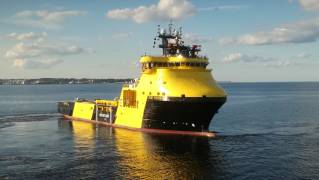 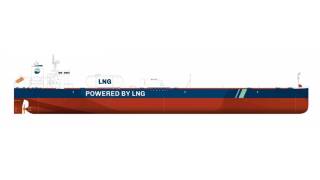 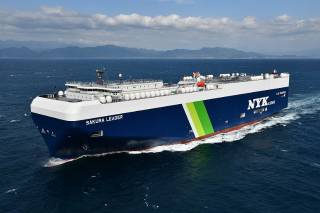 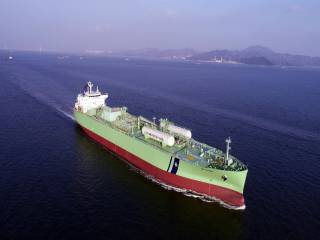 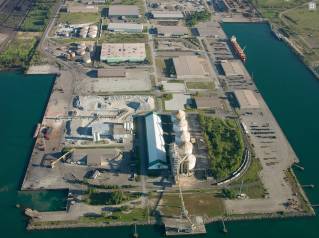