On 3rd March 2021, Elengy, a GRTgaz subsidiary part of the ENGIE, unloaded its 10,000th cargo of liquefied natural gas (LNG). Since the first delivery at its Le Havre LNG terminal in 1965, the world's LNG pioneer has unloaded 326 million tonnes of LNG, about 10% of all LNG cargoes that have been delivered worldwide and which represents the equivalent of Europe's gas supply over one year. After Le Havre, it is up to the three terminals at Fos Cavaou, Fos Tonkin and Montoir-de-Bretagne to ensure the safe unloading of LNG, thus securing the diversification of gas supplies to France and Europe.

In more than 50 years, Elengy's teams have safely unloaded LNG from 15 different countries, such as Algeria, Nigeria, Egypt, Qatar, Russia, etc. Since the first ship with a capacity of 25,500 m3 of LNG (the Jules Verne) to the largest LNG carriers in the world (the Q-Max) with 267,000 m3, and the new Arc7 ice-breaking LNG carriers, nearly 290 different LNG carriers have called at an Elengy terminal, i.e. half of the world fleet.

As an available and competitive energy source, LNG is thriving as it reduces the environmental footprint of road and sea transport, in particular, as well as industrial companies not connected to the network.

To support this globalised market and promote the use of LNG at the service of ecological transition, Elengy continues to invest and is gradually transforming its industrial sites into genuine multiservice and multimodal "LNG hubs".

On both the Mediterranean and Atlantic coasts, Elengy has diversified its range of services. Since 2013, the company has been offering the market, in addition to its historic LNG regasification service, an LNG tanker loading service to supply service stations and industrial companies not connected to the network.

Since 2018, the Montoir-de-Bretagne terminal has been the leader in ship-to-ship LNG transhipment operations in Europe, a service that offers market operators greater flexibility in their deliveries.

Since 2019, the loading of small-scale LNG carriers has been available at Fos-sur-Mer, encouraging the development of LNG bunkering in the Mediterranean basin.

Elengy has also launched studies to transport LNG by rail as close as possible to users.

And to accompany the new market needs, Elengy is developing products to decarbonize its offer and ensure its place in a carbon-neutral future, alongside port players, by investing in the development of the Bio-GNL, hydrogen and CO2 sectors around our terminals. 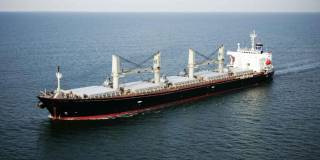 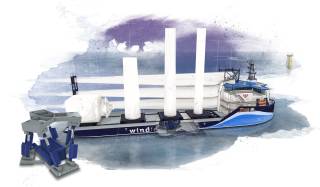 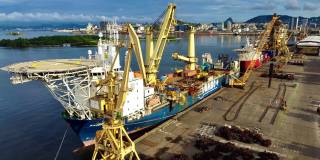 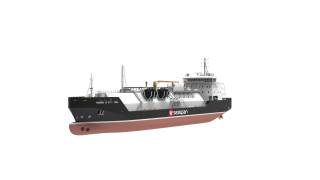 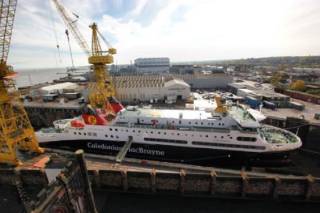 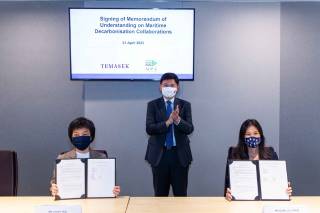