A major fire in the port of Antwerp has been brought under control, the port authority said, but could go on burning for the rest of the week. 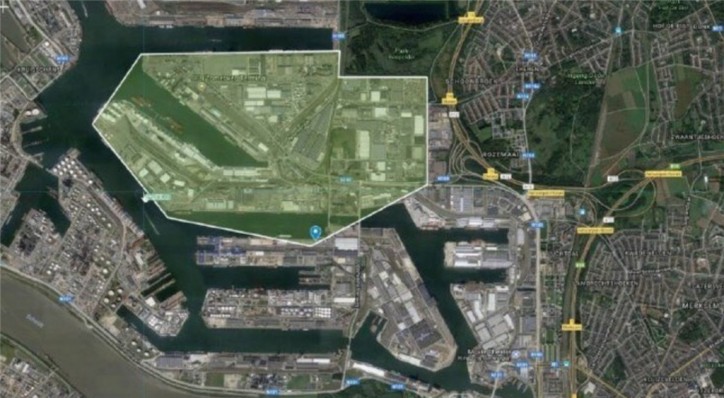 The fire started in a consignment of 5,000 tonnes of nickel oxide in a warehouse on the Leopold Dock. The burning product causes an unpleasant smell, and can also affect the breathing of anyone within range, up to and including cancer.

In its various stages of purity, nickel oxide can be used in specialised applications such as ceramics, or in a less refined state in the production of nickel alloys.

As a result of the dangers, the municipality of Antwerp launched its disaster plan, which in the port is particularly strict given the presence of various chemical and petrochemical businesses there.

The plan allows for a perimeter to be set of a radius of 1.8km, within which all premises as well as ships were evacuated. Part of the Noorderlaan was closed to road traffic, although the A12 itself was not affected.

Residents of nearby areas like in Ekeren, Stabroek and Kapellen, likely to be most affected by smoke, were advised to keep windows and doors closed, to remain inside, to turn off ventilation if in the car, and to seek medical help if affected by breathing problems, coughing or eye irritation. Anyone with questions can contact the emergency number 1771. 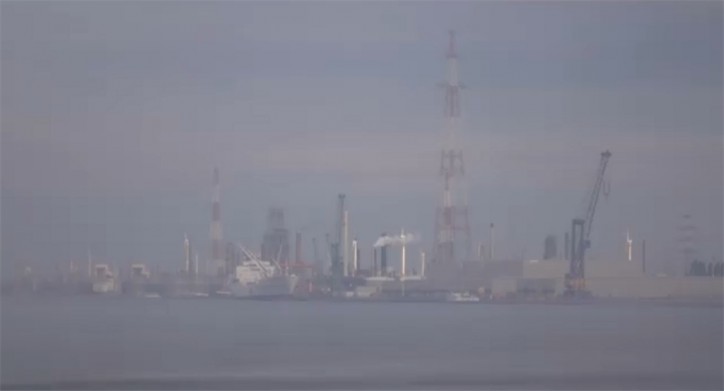 The fire broke out on Saturday afternoon, but by Sunday afternoon had been brought under control by fire services, though not extinguished. The safety perimeter remains in place, as does the advice to residents of nearby areas. The actual fire itself could take days to be put out.