The vessel VIKING KARVE ( MMSI 244630657) is a Tanker and currently sailing under the flag of Netherlands. 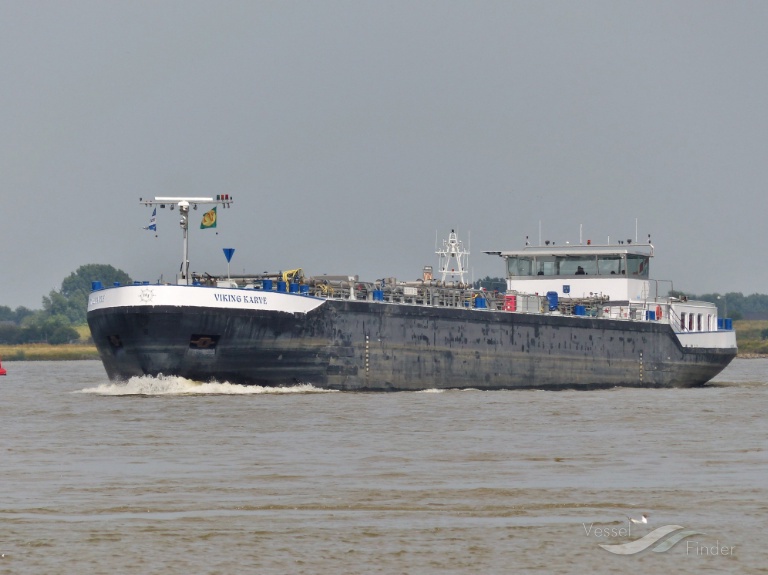