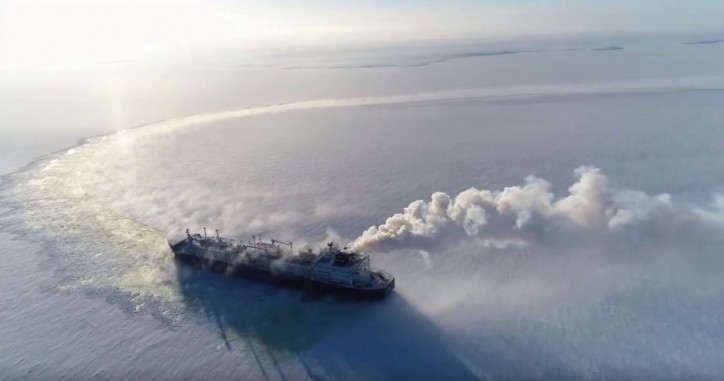 The vessel is the first of three newbuilding vessels for MOL and China COSCO Shipping's fleets in the Yamal LNG Project, announced in July 2014, and will sail under a long-term charter contract to transport LNG for the YAMAL LNG Project.

The vessel left the Daewoo Shipbuilding & Marine Engineering Co., Ltd. (DSME) Okpo yard after her naming ceremony on Dec 21, 2017, and headed to the Arctic Ocean through the Suez Canal for Ice trials. The ice trials took place over three weeks in the presence of MOL's technical engineers and marine experts, her Charterer Yamal LNG, her builder DSME, and the manufacturers of her main equipment. The vessel was handed over to the YAMAL LNG project after the completion of the ice trials test of the vessel's independent icebreaking capabilities in the Arctic Ocean.

Constructions of the second and the third vessels for MOL and China COSCO Shipping at the Okpo yard of DSME have been progressing as originally planned, and they will be delivered to the Yamal LNG project after completion of their construction at the end of September 2018 and September 2019 respectively.

The Arctic is a rich repository of natural resources, holding an estimated 13% of the world's undiscovered oil resources and 30% of its undiscovered natural gas resources, according to an assessment conducted by the U.S. Geological Survey (USGS). Investment in the next large LNG project near Russia's Yamal Peninsula is expected, giving further momentum to stable resource procurement from the Arctic Ocean via the shorter Northern Sea Route, a significant benefit for Japan's energy resource needs. Furthermore, it is anticipated that global demands for LNG as a clean energy will increase at an annual rate of 5% over the next 10 years. In particular, China, India and Southeast Asia are expected to see a large increase in LNG imports. Also, demand from Europe is expected to rise due to a recent decrease in its intraregional production of LNG.

MOL continues to take a proactive stance towards new Arctic LNG projects in light of the easier access to the Arctic where there is a huge potential for natural gas and other energy resources exploitation. The company also remains focused on providing value-added transport services to customers worldwide. 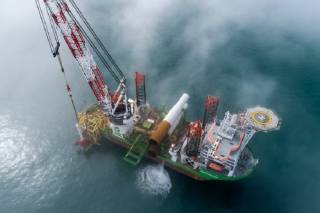 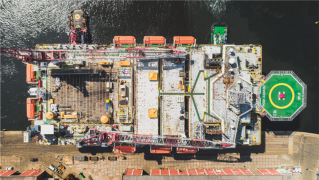