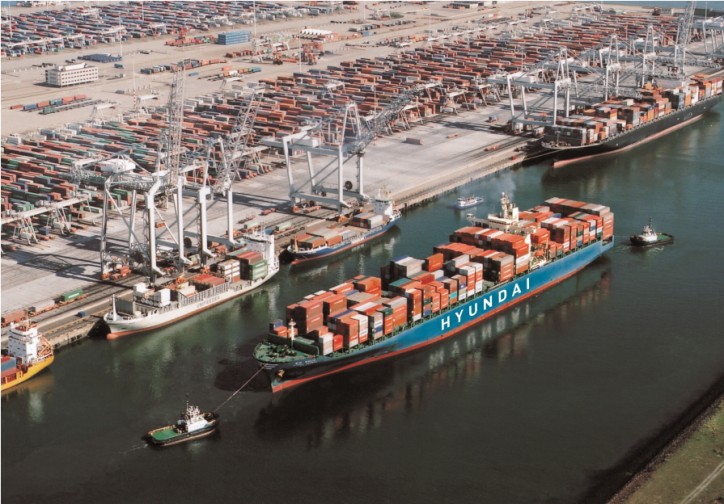 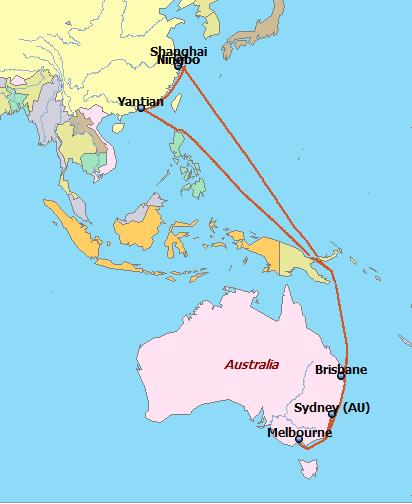 "The premium Australia No. 1 Express, or A1X, service will help the company offer competitive shipping services to customers in Australia," the statement said.

Hyundai Merchant has served its customers by shipping their cargo through container carriers held by global shipping firms, such as Maersk Line, MSC, ONE (Ocean Network Express) and Hamburg Sud Line, not its own ships, it said.

As of May, Hyundai Merchant operated 89 ships -- 54 container carriers and 35 bulk ships. It earns 80 percent of its overall sales from its container ship business, and the remaining 20 percent comes from its bulk cargo operations, the company said.