MV MSC Rosaria is owned and operated by MSC Geneva, one of the world’s largest shipping lines, and will make regular port calls at SSIT in future. 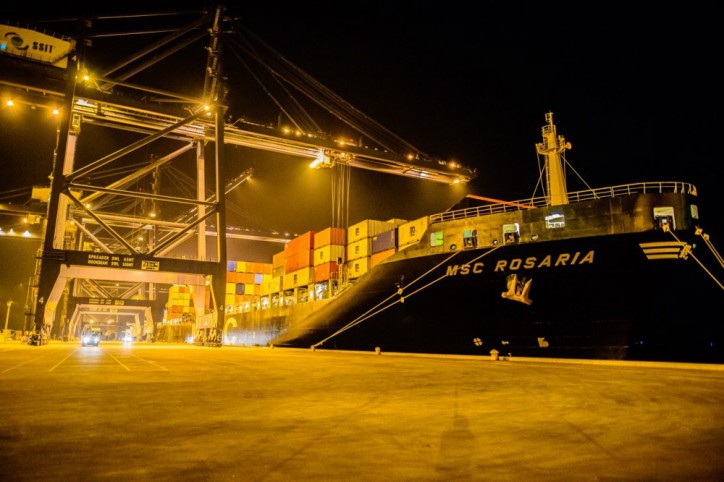 SSIT is a joint venture port, with SSA Marine, with headquarters in Seattle, the US, being a 50 per cent owner of the facility.

Saigon Port controls 39 per cent and Vinalines accounts for 11 per cent.

SSIT is a deep-water facility with a 16.5 m draft alongside the berth. The terminal is equipped with the largest container shore cranes in Viet Nam. 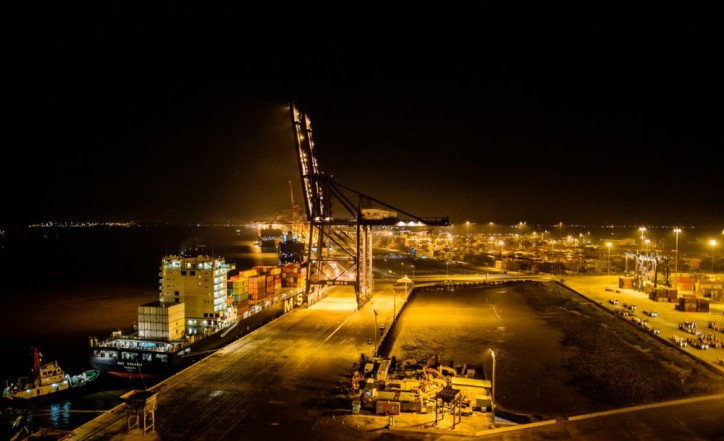 The overall operational berth length exceeds 1km of which 425 meters are dedicated to barge operations.

The port’s land area totals 60 hectares. The container handling capacity of SSIT is about 1.2 mill TEU a year.

It has been handling bulk vessels since October 2014. The terminal is today the largest and busiest bulk port in southern Viet Nam.