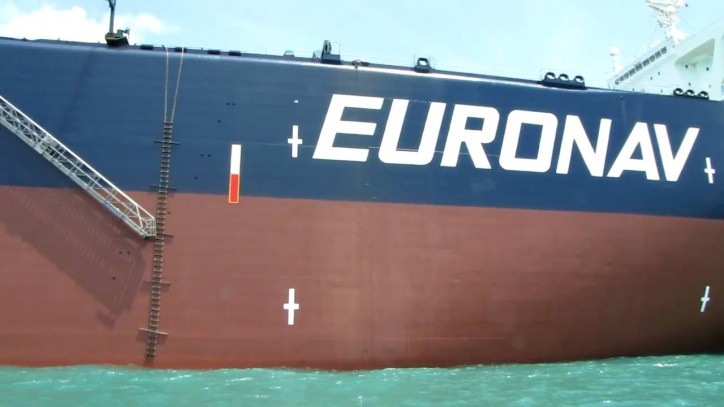 The six vessels have an average age of two years and include five 2016-built VLCCs and one 2015-built VLCC, each constructed at Shanghai Waigaoqiao Shipbuilding Co. International Seaways financed the acquisition with the assumption of $311 million of debt secured by the six vessels under a China Export & Credit Insurance Corporation (Sinosure) facility funded by The Export-Import Bank of China, Bank of China (New York Branch) and Citibank, N.A., and with available liquidity.

“The acquisition of these highly efficient modern sister ships underscores our success in executing on our stated strategy of growing and renewing International Seaways’ fleet during a low point of the cycle,” said Lois K. Zabrocky, International Seaways’ President and CEO. “Since completing our spinoff in December 2016, we have grown our fleet 23% on a deadweight ton basis and reduced the fleet’s average age by close to three years, without diluting our shareholders. Importantly, INSW has maintained our strong balance sheet with net loan to value at our target of 50%, one of the lowest profiles in the industry. We are pleased to have concluded this transaction with Euronav, with whom we have had a close working relationship for over ten years as part of our FSO joint venture and in our leading VLCC pool, Tankers International. We believe this transaction further enhances our industry leadership and earnings power ahead of a market recovery and we remain in a strong position to optimize cash flow through the current cycle.”

Ms. Zabrocky continued, “Our logo is a lighthouse, a beacon of safety. The lighthouse symbolizes our core values: safety, reliability, excellence. Each of the ships acquired since our formation is named after a lighthouse: Montauk, Hatteras and Raffles. These six ships are expected to be named after lighthouses as well: Seaways Liberty, Seaways Hendricks, Seaways Diamond Head, Seaways Cape Henry, Seaways Triton, and Seaways Tybee.”