Leading Dutch towage and salvage specialist Multraship has acquired a 24 m ASD tug from Turkish shipbuilder Med Marine for its operations in the Port of Terneuzen, Netherlands. 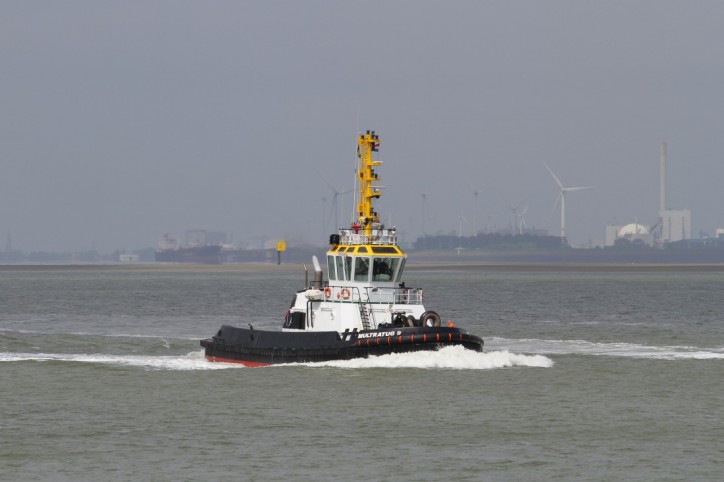 Multratug 9 has a bollard pull of 50 tons and is a 24 m version of the ASD-class tug design of Robert Allan Ltd.

The newly acquired vessel will replace the existing 33-ton bollard-pull Azimuth Tractor Drive Multratug 9 and has the following particulars:

There are two Perkins B4.4 TWGM gensets and one Cummins MDKBT/U harbour generator, which provides 22,5 kW at 1500 rpm power for vessel services, including the deck machinery.

The tugboat has accommodation for 6 people. It is climate-controlled and includes a captain’s cabin, an officer cabin and two double crew cabins. 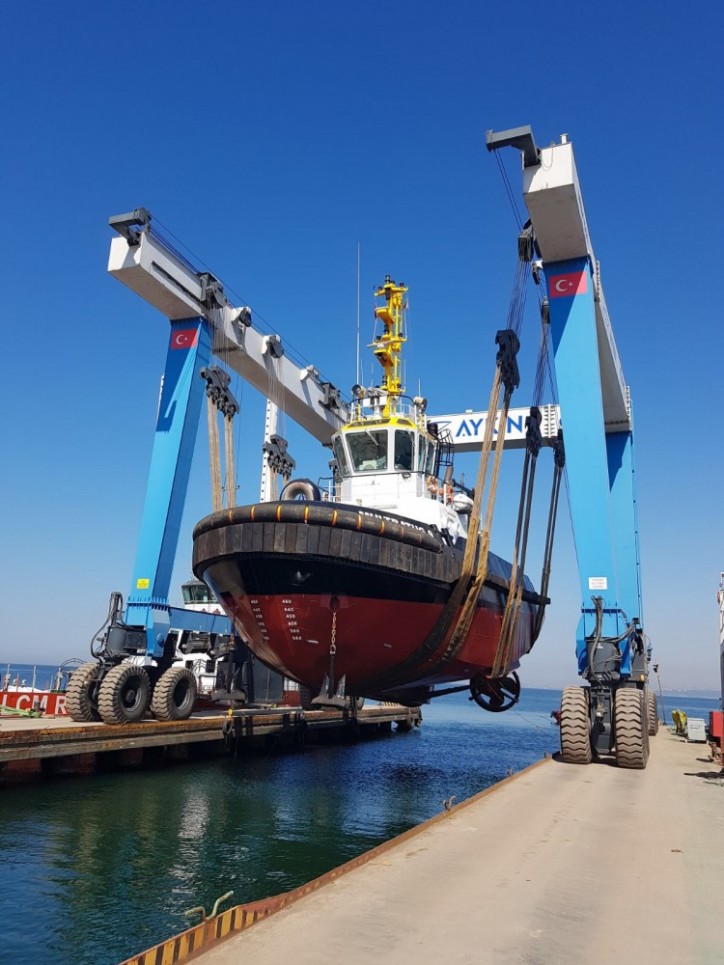