How Might Modern Cargo Ships Benefit from Technological Advances?

The world of shipping is a vast one, with an unfathomable number of vessels delivering cargo across the world on a daily basis. As such, shipping exports are some of the most crucial in the world, forming the backbone of global trade and helping to keep the global economy moving forward.

The vessels which deliver cargo are already feats of engineering, and many are as reliable as they are large, making the sea one of the most trusted ways to transport goods from one country to another. With technology advancing so fast, however, there may be some exciting developments to look forward to in the world of exporting. Here are some of them. 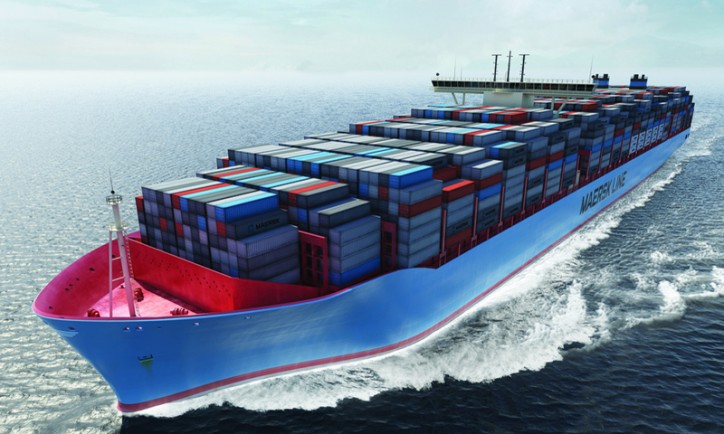 Design and construction techniques have been constantly developed over the last decades, with new motors and engines allowing ships to travel faster and more efficiently than ever before. It is likely that, armed with new technology, engineering and construction firms will be able to produce ship and engine designs which take this to the next level.

Efficiency will be a huge focus for shipping firms, as cutting fuel costs and emissions will save both money and the environment. Engineers are making use of cutting edge design technology which allows them to create designs and test them in the virtual sphere in order to develop the vessels of tomorrow, which will revolutionise the speed and efficiency of modern day cargo ships.

Many major developments in the world of technology have been in the field of automation, with different industries already realising the benefits of automating some of their processes to save resources and money. Just as it is used in online trading to place trades for investors and help them learn trading and market patterns, it could be used in shipping to help make a number of processes flow more smoothly (it is already used for loading/unloading).

On top of this, automation technology could well be employed in the entire shipping process, from items leaving the warehouse to being received at their overseas destination, saving a significant amount of time, money and labour.

Artificial intelligence (AI) is undoubtedly one of the most talked about developments of modern times. Like automation, AI has the potential to completely change the way cargo ships operate, eliminating human error from various processes and introducing far more efficiency in the shipping industry overall.

In the future ships may be able to control themselves using AI technology, and plot the most efficient course based on the conditions they are currently in. They will, for example, use the likes of sophisticated auto-docking technology to safely dock without the need for human input.

With cargo ships becoming ever more autonomous and reliant on computer based technology, the need for protection against threats ranging from pirates to cyber-attacks will only increase.

Luckily, the cyber security industry has been growing strong, and the cargo ships of the future will likely utilise sophisticated software to protect against cyber-attacks, as well as any physical threats (automatically alerting authorities to the presence of pirates, for example).

Clearly the cargo shipping industry has much to look forward to, with numerous technological advances paving the way for the creation of a fully modernised industry. Although some technologies are in their infancy, the rate of progression is unprecedented, and so many advances may well appear sooner rather than later.