Great Lakes/Seaway Iron Ore Trade Up 3.1 Percent in May

Shipments of iron ore on the Great Lakes and St. Lawrence Seaway totaled 6.3 million tons in May, an increase of 3.1 percent compared to a year ago, and just about on par with the month’s 5-year average. 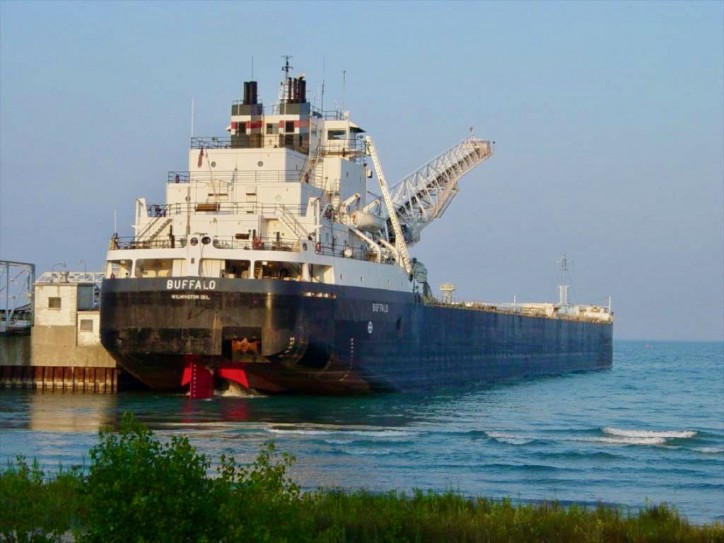 Shipments from U.S. Great Lakes ports totaled 5.9 million tons in May, an increase of 2.4 percent. Loadings at Canadian terminals in the Seaway totaled 443,000 tons, an increase of 13.7 percent.

Lake Carriers’ Association represents 13 American companies that operate 45 U.S.-flag vessels on the Great Lakes and carry the raw materials that drive the nation’s economy: iron ore and fluxstone for the steel industry, aggregate and cement for the construction industry, coal for power generation, as well as sand, grain and other dry-bulk cargos. Collectively, these vessels can transport more than 100 million tons of cargo per year.