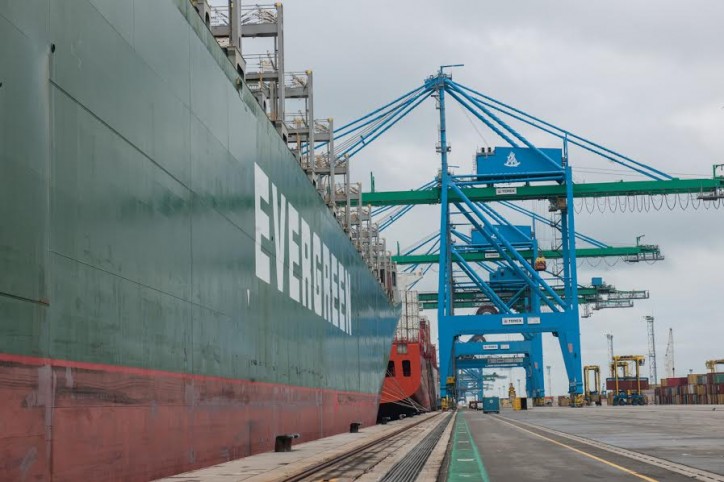 Five vessels are currently deployed on the AEF service – three operated by Evergreen Line, the remaining two by COSCO and X-Press Feeders. To accommodate the extended service to China, Evergreen Line and COSCO will each provide one more vessel.  As such a total of seven ships with an average capacity of 4,200 TEU will be utilized with a service rotation of seven weeks.

In addition to the current AEF calls in Malaysia, Singapore, Sri Lanka and Kenya, the extended weekly service will provide a direct connection between three Chinese ports and Kenya. The jointly operated service will commence with a sailing from Shanghai on July 5th, 2018 and have the following port rotation:

The economic development of the East African region in recent years has been one of consistent growth. As a major trading partner, Chinese investment plays an important role in this growth and, in particular, has lead infrastructure construction, a significant driver of increased import cargoes to the area. The AEF service extension, therefore, is an appropriate reaction to customer demands within the China - East Africa trade. With the advent of peak season in July, this upgraded AEF service will certainly be a great assistance for shippers on this trade lane.