MODEC, Inc. (MODEC) announced yesterday that its subsidiary, MODEC International Inc., has been awarded a contract by ConocoPhillips Australia, as operator of the Barossa joint venture, for the Front End Engineering Design (FEED) of a Floating Production Storage and Offloading (FPSO) vessel for Australian waters. 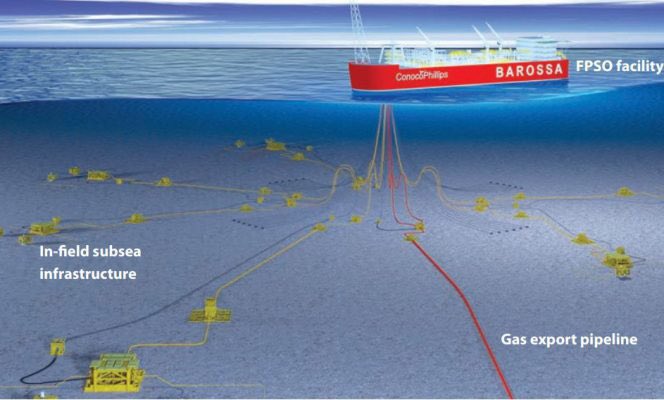 Under the contract, MODEC shall participate in the FEED on a competitive basis against a JV of two other contractors. Barossa is an offshore gas and light condensate project that proposes to provide a new source of gas to the existing Darwin LNG facility. The offshore development concept includes subsea production system and gas export pipeline as well as the FPSO, located approximately 300 kilometers north of Darwin, Australia.

MODEC has an excellent track record of Engineering, Procurement and Construction (EPC) projects of delivering five (5) FPSOs in Australia, five (5) of which MODEC operated for a total of 42 years.