The Coast Guard medevaced a 60-year-old man from a ship anchored in Cape Charles, Virginia, Thursday.

Watchstanders at Coast Guard Sector Hampton Roads were notified this morning by a representative of the Nord Chesapeake, a 656-foot Panamanian vessel, that a crew member was unconscious. 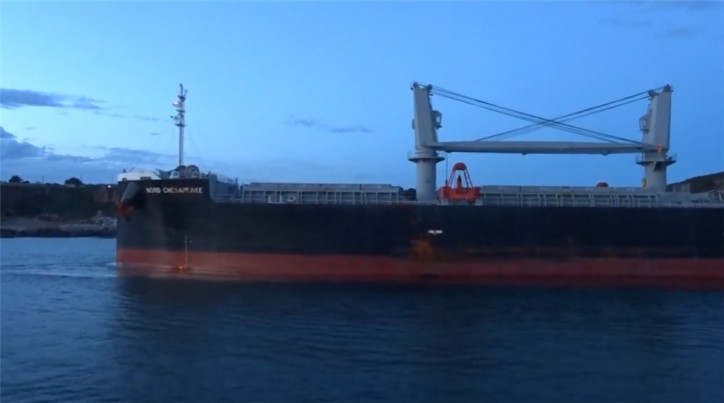 Once on-scene, the aircrew hoisted the man aboard and transferred him to awaiting emergency medical personnel at Norfolk Sentara General Hospital in Norfolk, Virginia.