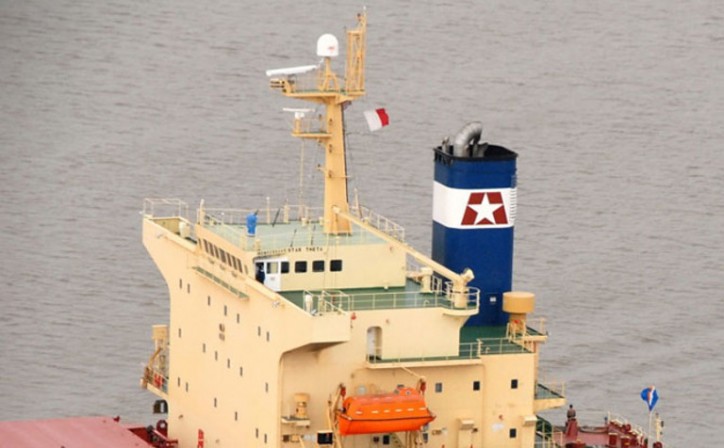 Following the closing of the Augustea Vessel Purchase, Mr. Raffaele Zagari will be appointed to the Board of Directors of Star Bulk as a Class C Director. The Company will have approximately 91.7 million common shares issued and outstanding.

Star Bulk is a global shipping company providing worldwide seaborne transportation solutions in the dry bulk sector. Star Bulk’s vessels transport major bulks, which include iron ore, coal and grain, and minor bulks, which include bauxite, fertilizers and steel products. Star Bulk was incorporated in the Marshall Islands on December 13, 2006 and maintains executive offices in Athens, Greece. Its common stock trades on the Nasdaq Global Select Market under the symbol “SBLK” and the Oslo Stock Exchange under the ticker “SBLK R”. On a fully delivered basis, Star Bulk will have a fleet of 108 vessels, with an aggregate capacity of 12.26 million dwt, consisting of 17 Newcastlemax, 18 Capesize, 2 Mini Capesize, 7 Post Panamax, 35 Kamsarmax, 2 Panamax, 16 Ultramax and 11 Supramax vessels with carrying capacities between 52,055 dwt and 209,537 dwt.