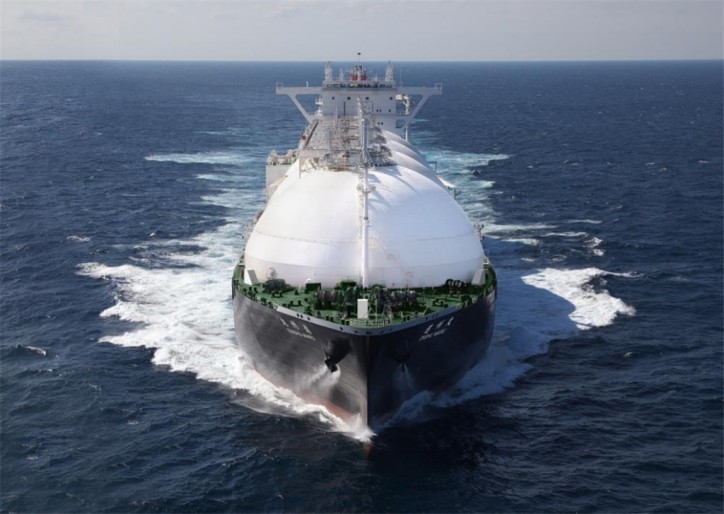 Under the operation of LNG Marine Transport Ltd., “ENSHU MARU” will mainly serve the transportation route between Freeport LNG project in United States and Japan after delivery, and is expected to contribute to stable transportation of energy for Japan.

Main Particulars of the Vessel: