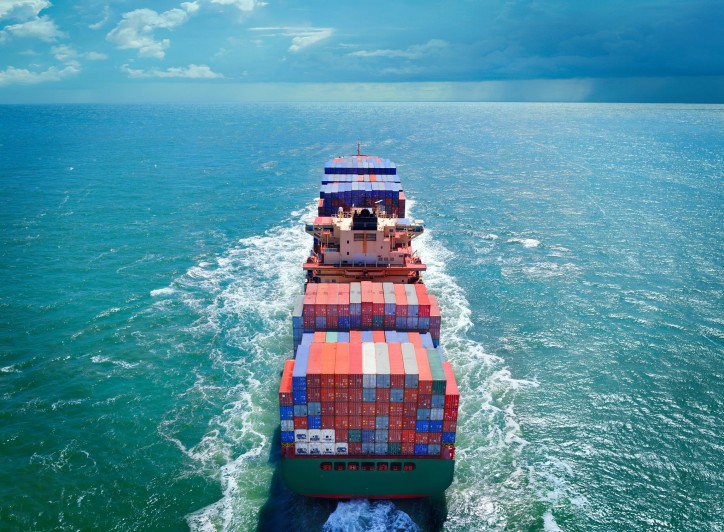 The debt refinancing strengthens the Company's financial position through the significant debt reduction, reset financial and certain other credit facility covenants, modified interest rates and amortization profiles and the extension of existing debt maturities by approximately five years to December 31, 2023.

Danaos' CEO Dr. John Coustas commented: "We are pleased to announce the closing of our comprehensive debt refinancing agreement, which has significantly strengthened Danaos' financial position and positioned the company for long-term success. We are grateful to our lenders for their support and to our legal and financial advisors, including Evercore, Skadden, Morgan Lewis, Watson Farley and Alix Partners, as well as Simpson Thacher and Houlihan Lokey who advised the independent transaction committee of the Board, for the focus and efforts they put forth towards achieving this favorable outcome."

"Following the completion of this comprehensive debt refinancing, Danaos has a greatly improved capital structure, and Danaos is well positioned to take advantage of growth opportunities in the container sector. Our focus, however, remains on continuously enhancing our operations and leveraging technical innovation to provide the highest quality service to our customers."