The collapse of the Morandi Bridge has hit a main artery to one of Italy’s largest ports - Genoa port.

The President of Autorita’ di Sistema Portuale del Mar Ligure Occidentale (AdSP – Western Ligurian Sea Port Authority), Paolo Signorini, said that last year, the port had a 15% increase in container handling to 2.6 million TEU. This year should see an increase of 5%. Now, after the collapse of the bridge, the AdSP estimates that the port could handle up to 10% less cargo. 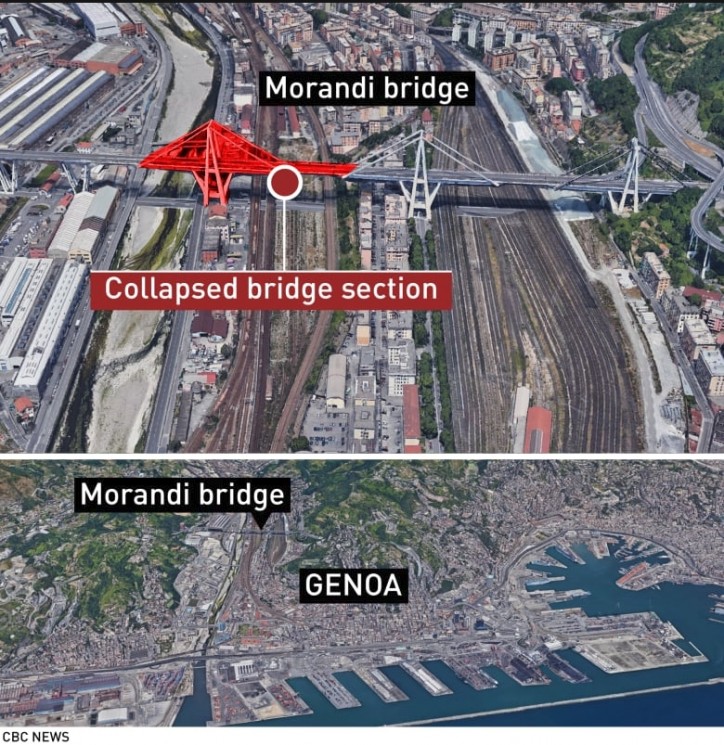 Signorini added that it depended on whether a new road along the coast where freight can run can be built. The Morandi Bridge was used by an estimated 1,000 to 1,500 trucks a day and for these vehicles an alternative is required. If this alternative route works, then the port will cope with the collapse of the bridge. Otherwise, there will be serious congestion on other alternative routes, which is likely to hamper freight traffic even more. 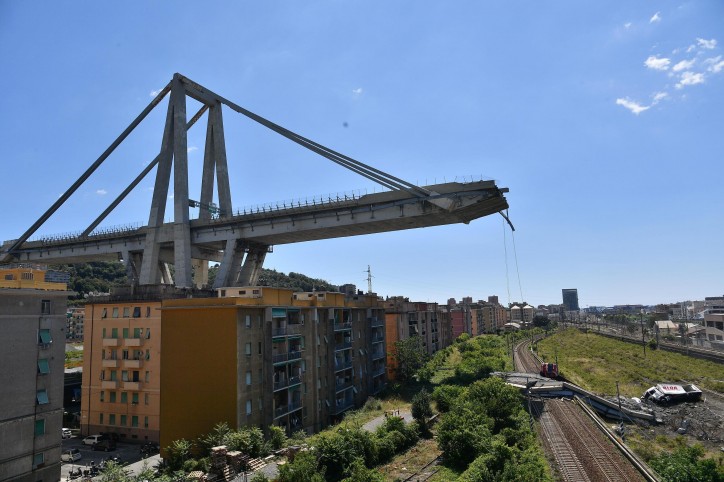 Signorini also said that in principle, the port should aim for 24-hour operation. If Genoa port can deploy terminals and trucks at night as well, this will significantly reduce congestion during the day.

Signorini said that any additional costs should be provided by the government with the resources that is provided in such disasters.