Noatum invests €26.5 million to expand its terminal in Valencia port

The recently-announced extension of Noatum Ports’ concession licence for its Valencia container terminal to 2041 will be accompanied by an investment of €26.5 million in the facility by Noatum owner, COSCO Shipping Ports Ltd. 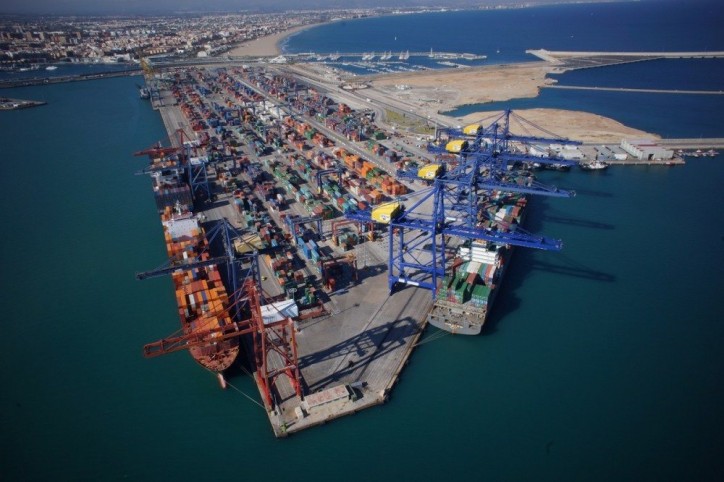 The investment will finance paving the east dike plot and new generation cranes, both terrestrial and maritime, according to detailed port sources after the meeting of directors of Autoridad Portuaria de Valencia (APV – Valenciaport, Port Authority of Valencia).

According to the information published yesterday in the Official State Gazette (BOE), the Noatum terminal will have more surface in the berthing line, maneuvering area and sheet of water in the Coast Pier.