South African police have detained the Russian-owned freighter Lada after a tip-off about an allegedly illegal cargo of weaponry on board. 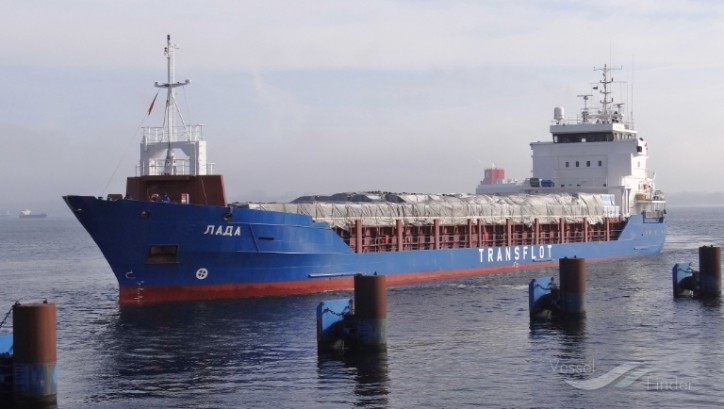 According to South African port operator Transnet, the Lada was on a voyage from Tulear, Madagascar to Lagos, Nigeria. Authorities discovered the alleged contraband on Sunday during the vessel's port call at Ngqura, a terminal near Port Elizabeth. She had unloaded 14 containers of legitimate cargo at the port, but according to local media, she still had 20 containers of improperly documented weaponry on board. She was detained and ordered to a nearby anchorage.

While authorities have confirmed the vessel's arrest, they have not described the nature of her cargo. However, sources familiar with the investigation told the Herald that the ship is carrying explosives and arms worth about $3.5 million. Tandi Lebakeng, the manager for the Port of Ngqura, told local News24 that the vessel has "dangerous cargo on board."

"We are not prepared to divulge details pending a thorough assessment," said Brig. Hangwani Mulaudzi, a spokesperson for South Africa's Directorate for Priority Crime Investigation.

The 2000-built Lada (ex name Sloterdiep) is a 4,500 dwt freighter owned and flagged in Russia. She is one of four vessels belonging to St. Petersburg-based operator Transflot.