The world’s first conversion of a slow-speed marine diesel engine to operate on ethane as a fuel has been completed on board the vessel Navigator Aurora, classification society ABS said. 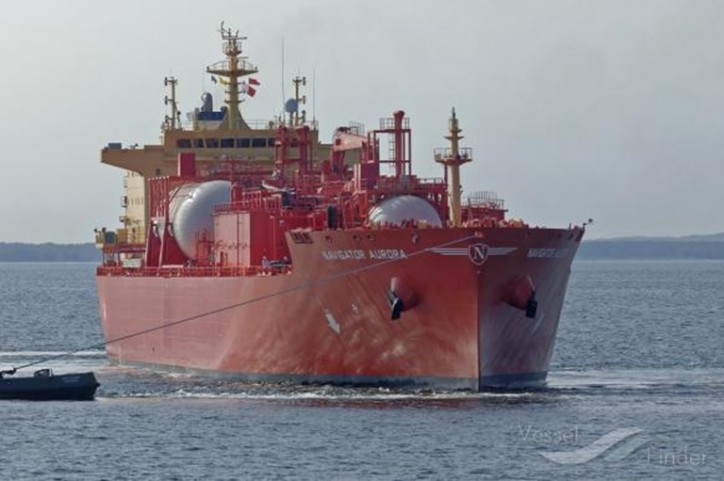 The 15-day long conversion followed engine performance and emissions testing at Kawasaki in Japan, to prove the principle that burning ethane in the Navigator ME-GI engines would be possible. The trials were successful and demonstrated that suitable power and emissions performance, meeting classification and statutory requirements, was available at a fuel gas injection pressure of just over 300 bar.

“This retrofit modification will comply with all current global emissions regulations and position us as early adopters of the global sulphur cap regulation due to come into force on the 1st of January 2020,” Paul Flaherty, Director of Fleet and Technical operations at Navigator Gas, said.