Passenger Ship Runs Aground in the Arctic

A Russian-flagged passenger vessel that went aground in the Canadian Arctic last week has been refloated and is in stable condition.

The 117-meter, 6,230 gt polar expedition cruise ship Akademik Ioffe had about 160 people on board when it ran aground in the western Gulf of Boothia on the morning of August 24. 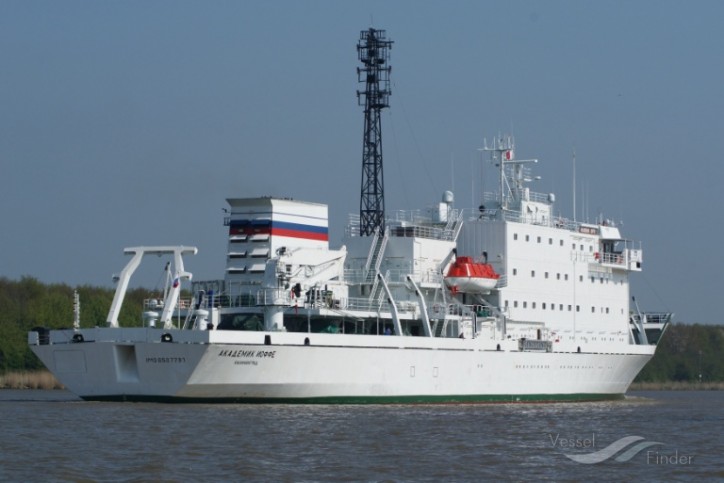 Canadian operator One Ocean Expeditions said it diverted Ioffe’s sister vessel, Akademik Sergey Vavilov, to assist. By August 25, all passengers disembarked by zodiac onto Sergey Vavilov for transport to Kugaaruk, Nunavut, before traveling to Edmonton, Alberta for flights home. No injuries were reported.

Akademik Ioffe reportedly suffered some damage, but the severity is unknown. The ship is in stable condition and there is no immediate danger, according to the Canadian Coast Guard, who deployed a pair of icebreakers, CCGS Pierre Radisson and the CCGS Amundsen, to the scene.

There is no indication that the grounding has had any environmental impact, the Coast Guard said.

Ioffe's operator said the ship was refloated August 25 and remains at anchor until a port of call is confirmed. There, any necessary repairs will be undertaken.

Akademik Ioffe, one of three ships in One Ocean Expeditions' fleet, is an ice strengthened oceanographic vessel that can carry up to 96 passengers, with 65 staff and crew, according to the operator's website. The ship was built in Rauma, Finland and launched in 1989.