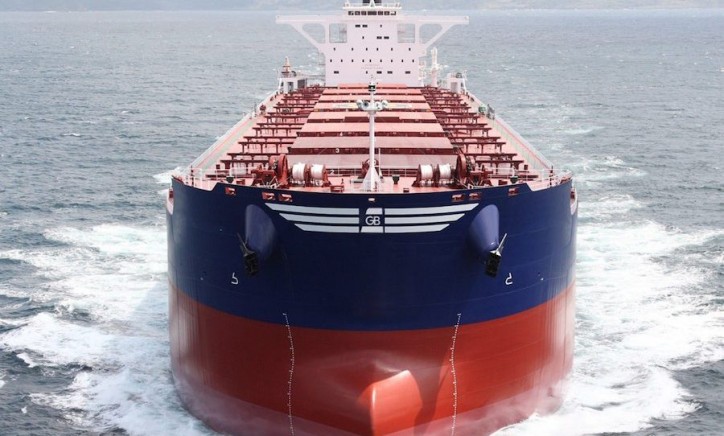 On 28 August 2018 GoodBulk entered into a new credit facility with ING Bank for up to $73.0 million. This facility has an initial term of five years, profile of sixteen years and bears interest at a rate of LIBOR + 225 basis points.

On 4 September 2018 the Company took delivery of the M/V Aquasalwador, a 2012 built Capesize vessel of 180,012 dwt built by Daehan, KR. The Company entered into an agreement to purchase the vessel on 27 July 2018 for consideration of $34.7 million which was financed by a combination of cash on hand and $24.5 million of availability under the ING Bank credit facility. Consistent with Company policy, the LIBOR rate was fixed at 2.935% for the duration of the loan.

On 5 September the Board of Directors declared a dividend of $0.06 per common share to shareholders of record as of 19 September 2018 and payable on 3 October 2018.

Following completion of the announced vessels acquisitions and dispositions the Company’s net debt to gross asset value is expected to remain below the targeted 30%.