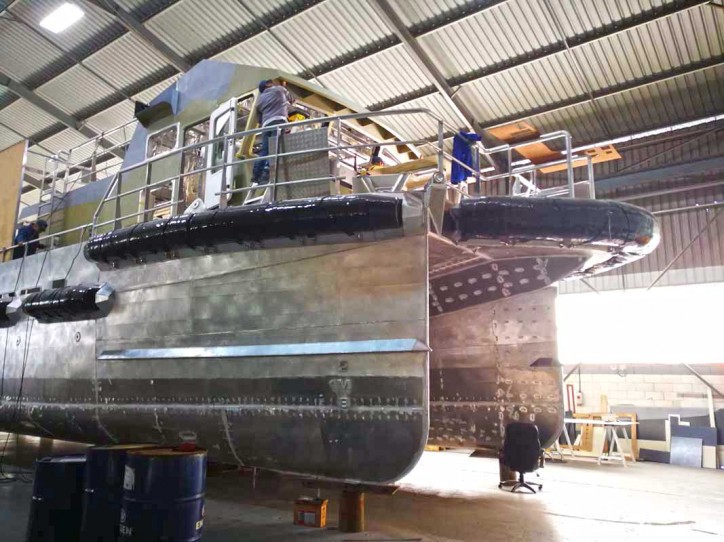 In november, STAPEM Narval will undergo sea trials. During this testing phase, vessel’s performance and general seaworthiness will be measured. Technical representatives from the builder, certification officials and representatives of STAPEM Offshore will be present to conduct & follow these tests. 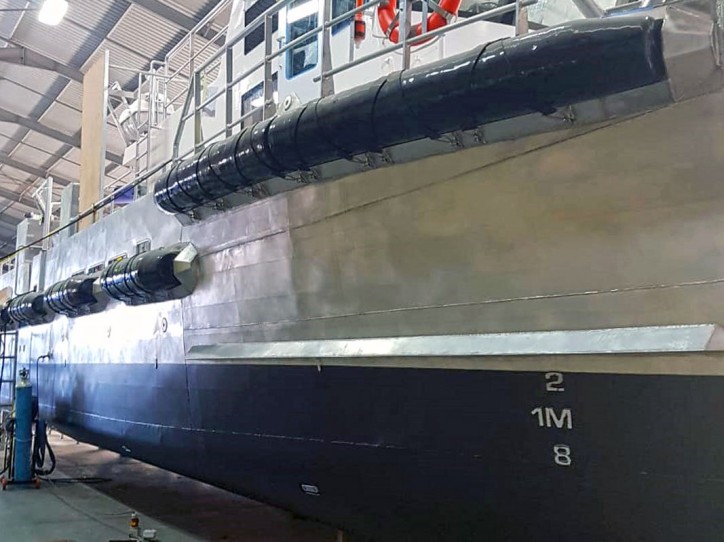 Successful sea trials will subsequently lead to certification & commissioning, with an expected delivery date of december 2018 in Angola. 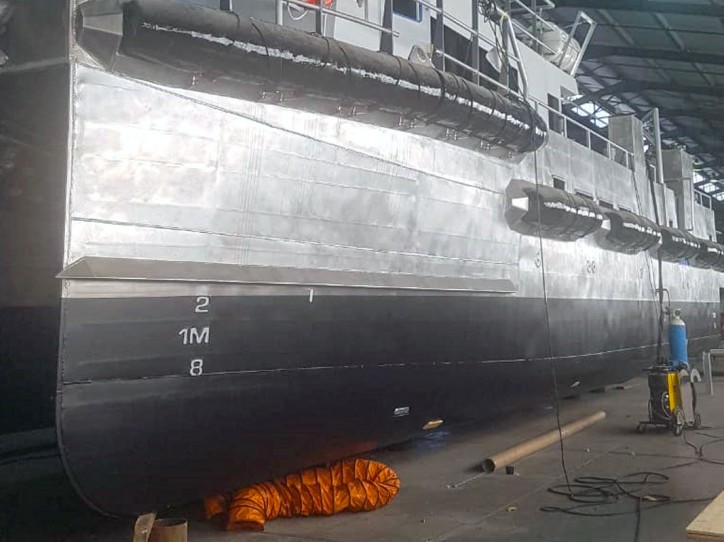