In a company press release on Tuesday, Carisbrooke Shipping confirmed the arrest of a crew member of Company’s cargo vessel, Jacqueline C during her stay in Valleyfield, Canada. 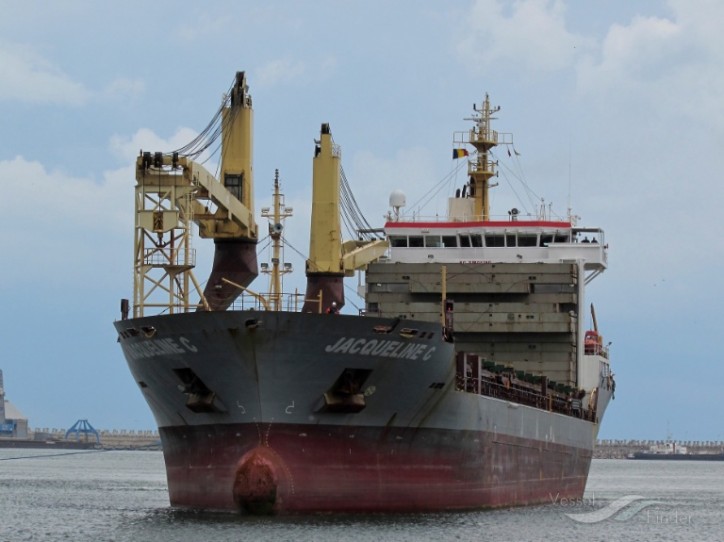 The vessel underwent a customs search resulting in a number of bags being removed and the crew member being detained.

“Canadian authorities have identified the contents of the bags as cocaine, and we can confirm that the crew member, a Philippine national, has been arrested with further charges pending investigation.

Carisbrooke Shipping has a zero-tolerance to drugs and is cooperating fully with the Canadian authorities.”

Jacqueline C, a UK-flagged 12,914-dwt general cargo vessel, built 2009, was sailing from Linden, Guyana to Canada. The vessel itself has not been arrested and along with her remaining crew is free to continue her schedule.