DHT Holdings, Inc. (NYSE:DHT) (DHT) announced on Monday that it has secured commitment to a $50 million financing for its earlier publicized scrubber retrofit project, subject to final documentation. The financing is structured through an increase of the existing $300 million secured credit facility entered into in the second quarter of 2017. 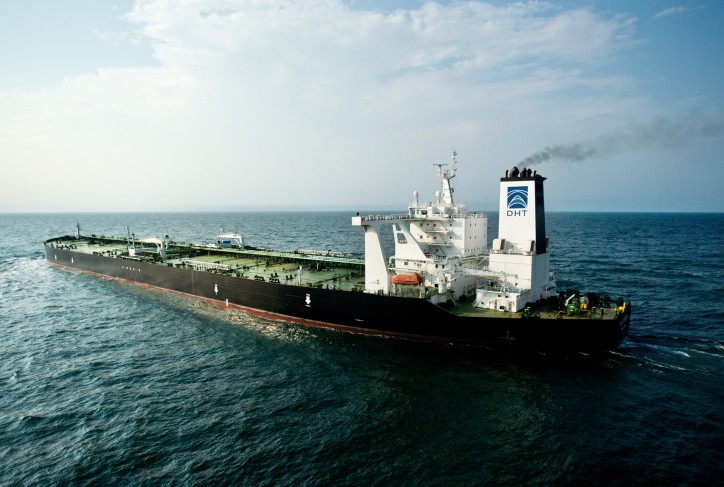 The increased facility will bear the same interest rate equal to Libor + 2.40%. The increased facility is available immediately and will have quarterly repayments of $2.5 million commencing second quarter 2020, aligned with the implementation of IMO2020 and expected economic benefits. Other terms and conditions remain unchanged.

The co-CEOs Svein Moxnes Harfjeld and Trygve P. Munthe said: "We are very pleased with the solid support from our banking universe in financing this attractive investment for DHT. We have obtained competitive terms with a structure tailored to the execution of the project."