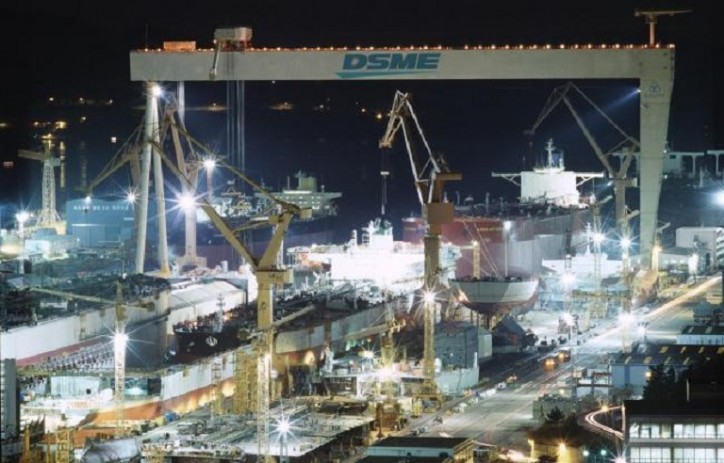 All compressors will be delivered to DSME in Korea. Four of the VLCCs are scheduled for delivery in 2019, and the remaining three in 2020, in time for the new IMO 2020 regime where ship-owners either must equip vessels with scrubbers or use marine gas oil.

“To be awarded contracts to supply equipment to seven VLCCs is nothing short of magnificent. The VLCCs are built with a clear environmental profile, which TMC’s compressors matches with low energy usage and low maintenance costs,” says Hans Petter Tanum, TMC’s director of sales and business development.

TMC Compressors of the Seas is the world’s leading supplier of compressed air systems for marine and offshore use. The company is headquartered in Oslo, with sales and service offices all over the world.