Asia Maritime Pacific and Fenwick Shipping Services announced that the two companies have merged their operations.

Asia Maritime Pacific is an international Handysize and mini-bulker owner and operator, headquartered in Hong Kong, with a fleet of over 40 modern dry bulk vessels operating worldwide. With a network of nine offices and over 100 employees spread across the globe, including Shanghai, Beijing, Tokyo, Melbourne, London, Austin, Douala and Santos, the company is well placed to service its solid base of international customers. 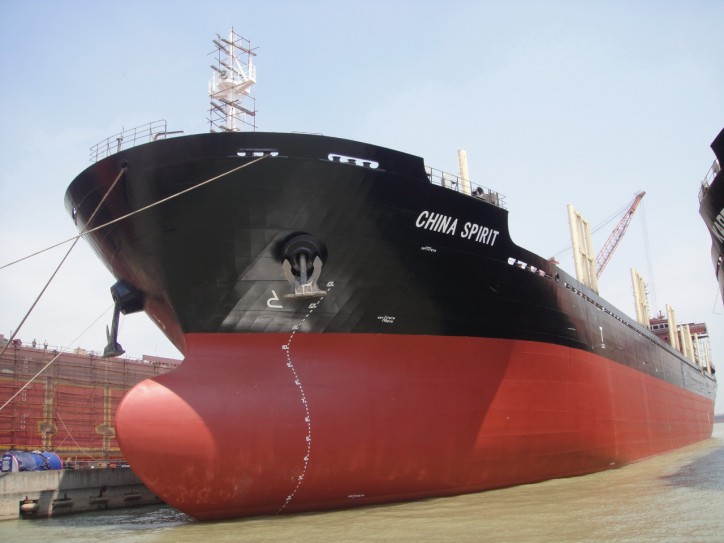 Fenwick Shipping Services was first established in 1973 as Wheelock Marine Chartering, and changed its name in 1985. Like Asia Maritime Pacific, the company has a long-established relationship with Hong Kong, and a strong commitment to providing quality shipping services to its valued customers.

Fenwick’s four Handysize vessels will join the AMP fleet, trading worldwide with a special focus on Asia and Oceania, and will be technically managed by AMP’s experienced in-house team, led by JP Chen. The Hong Kong offices will be amalgamated into AMP’s Wong Chuk Hang-based headquarters. Fenwick’s management, including Antony Marden, will remain involved with AMP.

Antony Marden remarked, "We are pleased to join forces with AMP and add to their platform in the geared handy sector in Australasia. We believe the Fenwick vessels will complement the offering AMP is able to present to its client base and the market, and we look forward to being part of the future AMP development". Olivia Lennox-King, Managing Director of Asia Maritime Pacific, likewise agrees, “we are excited to have the Fenwick team join us. This transaction affords exciting opportunities in terms of cross selling our expanded fleet to clients of both AMP and Fenwick”.

Mark Young, CEO of Asia Maritime Pacific, added, “As one of the first consolidations in the geared dry bulk sector, we believe this transaction is an important step in our goal to grow AMP into a major Handysize player. The combined company will look to do more similar transactions in this fragmented market space”.

AMP has been increasing its global presence in recent years: in December 2016 it opened an office in Austin, Texas, and is currently expanding its operations in London.

Fenwick Shipping Services was advised in this transaction by Minories Marine Ltd.