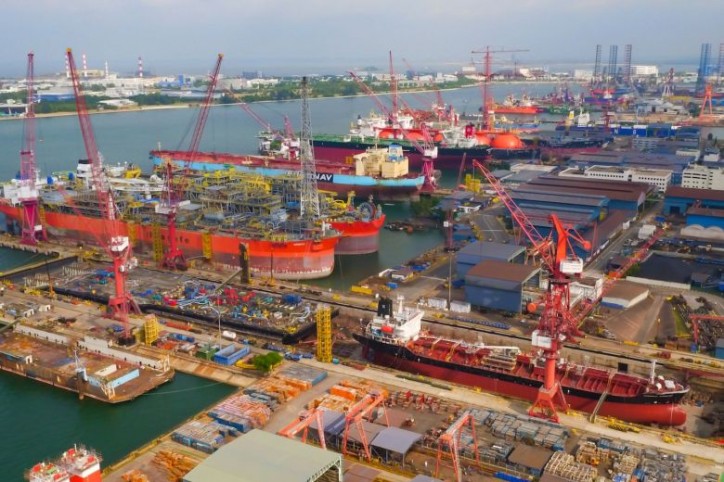 Mr Abu Bakar, Managing Director (Gas & Specialised Vessels), Keppel O&M, said, "We are pleased that Stolt-Nielsen Gas has exercised their options to build two additional LNG carriers. It reflects the partnership that we have built over the past year, and Keppel O&M's ability to leverage our newbuild and LNG expertise to provide customised solutions."

"These LNG carriers will be the 4th and 5th vessels capable of LNG bunkering as well as the 11th and 12th LNG powered vessels that Keppel will be building. We look forward to furthering this track record as the industry increasingly adopts LNG as a marine fuel."

Similar to its preceding two units, the two LNG carriers will each have a capacity of 7,500m3, and come equipped with engines that can run on both diesel and LNG. To be completed in 4Q 2020 and 1Q 2021 respectively, the carriers will have a class notation for bunkering which enables the provision of LNG bunkering services if required.

With the tightening of global emissions standards, the marine industry is increasingly adopting LNG as a marine fuel. Economical and quick to market, small-scale LNG projects are a means to reaching end users located in remote areas not served by pipelines.

The abovementioned contracts are not expected to have a material impact on the net tangible assets or earnings per share of Keppel Corporation Limited for the current financial year.