North Sea Port has achieved a new record for the first nine months of this year. With 53 million tons of cargo being transshipped via sea-going vessels, the fusion port could well be on its way to setting a new annual record. 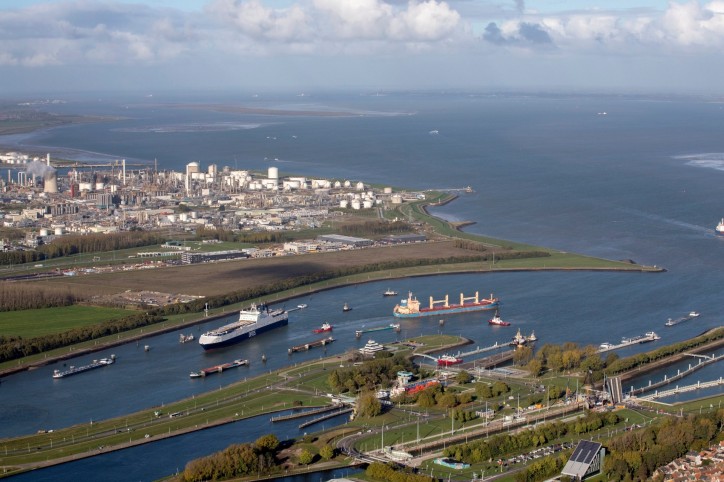 In 2018, transshipment via sea-going vessels at North Sea Port has increased by 8% in comparison with the first nine months of 2017 and amounts to a total of 53 million tons. This is unquestionably a new record. For the same period in 2017, the total was 49 million tons.

As a result, the port is positioned to achieve its third record-breaking year in a row – if, that is, North Sea Port had existed as a fusion port prior to 1 January 2018. The prospect of achieving the maritime transshipment of 70 million tons of goods is on the horizon for the end of the year.

Growth in nearly every segment

A 6% rise, primarily in the transshipment of paper and cardboard, bananas, steel sheets, steel constructions and building materials, has resulted in a general cargo figure of 9 million tons. Container transshipment has increased by 60% to 1.2 million tons as a result of attracting new services and a growth in the number of reefer containers. RoRo remains stable at 2.7 million tons.

Transshipment via inland shipping is on the rise as well and is fast approaching 45 million tons.

In the third quarter of 2017, maritime transshipment rose by 2.8% (to 17.1 million tons) as compared to the same period in the previous year. As expected, the strong growth recorded in the first six months of 2018 has now diminished.