Equinor has exercised options and added a new contract for jack-up rig Maersk Intrepid to continue supporting the development towards first oil at the Martin Linge field. 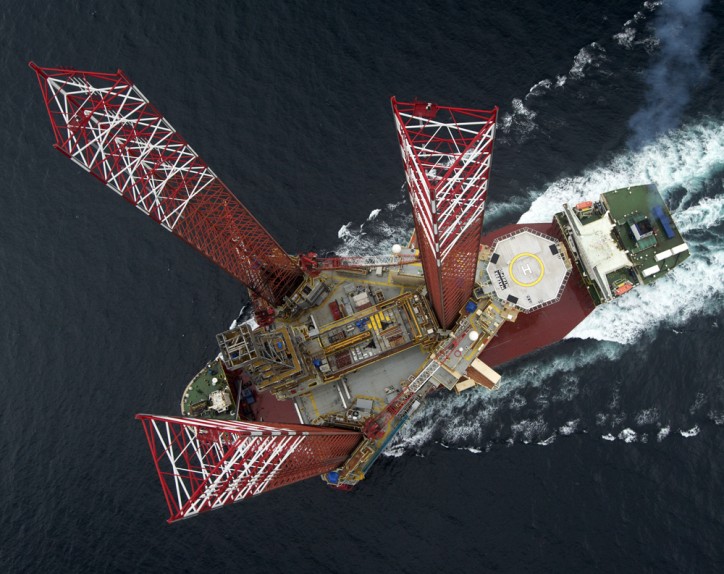 Maersk Intrepid will be utilised for both drilling and accommodation activities at the Martin Linge field, with possible re-deployment to other Equinor-operated fields at a later stage.

“We are proud to see Maersk Intrepid get the opportunity to continue on Martin Linge and contribute to the expected opening of production on the field in 2020. Equinor is a highly valued customer to Maersk Drilling, and it’s great to be able to continue our long-standing cooperation with this renewed commitment. Equinor continues to move the boundaries within the industry with new technologies, and we believe our modern rigs are a vital part of being able to deliver this,” says CCIO Morten Kelstrup of Maersk Drilling.

Maersk Intrepid is an ultra-harsh environment XL Enhanced jack-up rig which was the world’s largest jack-up when it was launched in 2014. It has been deployed in Norwegian waters ever since, with a track record which in addition to Martin Linge includes work on the Sleipner and Hanz fields.