GTT and Dongsung Finetec Sign a Memorandum of Understanding

GTT and Dongsung Finetec, Korean company specialised in thermal insulation, have signed Tuesday a memorandum agreement (Memorandum of Understanding) in order to commercialise GTT’s LNG Brick® technology, during the France-Korea Business Leaders’ Summit taking place in Paris in attendance of Mr. Moon Jae-In, the President of the Republic of Korea and Mr. Bruno Le Maire, French Minister of Economy and Finance. 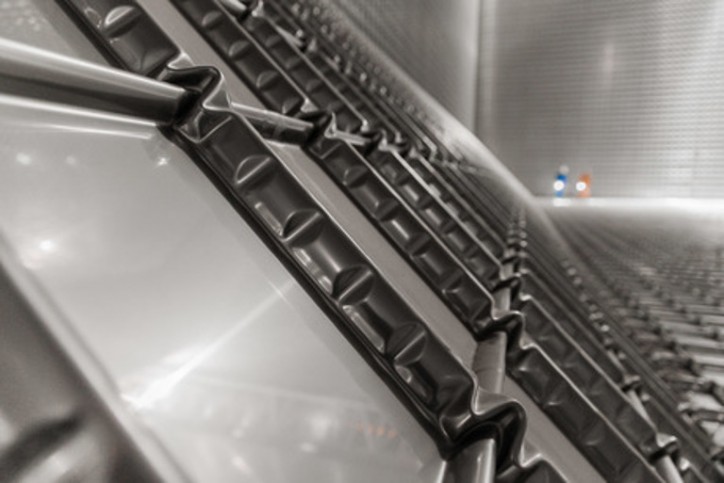 GTT and Dongsung Finetec wish to promote the innovative and promising LNG Brick® for LNG as fuel application. LNG Brick® will eventually be built by Dongsung Finetec and will be outfitted on a large range of commercial vessels such as container vessels, bulk carriers and PCTC[1].

GTT and Dongsung Finetec share the same understanding and analysis regarding the perspectives for the Liquefied Natural Gas (LNG) as marine fuel market. With the entry into force of the “Global Sulphur Cap” in January 2020, limiting Sulphur emissions to 0.5% throughout the whole world seas and considering the solid economics of LNG, the two companies consider this new market of LNG fuelled vessels as very promising.

GTT has developed the LNG Brick® technology based on its integrated tank techniques and notably its Mark III technology to offer a cost effective and competitive solution to this new market with an LNG fuel tank capacity below 3,000 m3. Dongsung Finetec has been closely associated in its industrialisation through the construction of a prototype.

During the signature ceremony, Philippe Berterottière, Chairman and CEO of GTT, declared: “It is a great occasion for GTT to contribute to the development of LNG as marine fuel and we are delighted to do it in partnership with Dongsung Finetec with whom we have been collaborating since numerous years on the LNGC market.”

Mr Ryu, President and CEO of Dongsung Finetec said: “It is a great leap to materialise LNG Brick® for the market of LNG as marine fuel and we are pleased to cooperate with GTT, a French engineering company, on this new opportunity.”