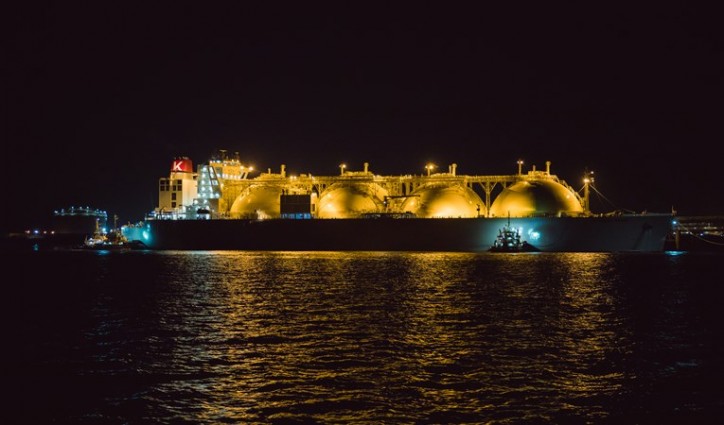 The first LNG shipment is destined for the INPEX-operated Naoetsu LNG terminal in Niigata Prefecture in Japan.

“First cargo from Ichthys LNG is a historic moment for INPEX Japan and Australia.  It demonstrates our commitment to being a safe, reliable long-term energy supplier,” said INPEX President Director Australia, Seiya Ito.

“Ichthys is an iconic project for Australia. With an operating life of around 40 years, Ichthys LNG will be delivering benefits to the Australian economy and community for decades to come.”

Ichthys is scheduled to gradually increase its production volume of LNG to approximately 8.9 million tonnes of LNG per year when it reaches its production plateau – this is equivalent to more than 10 per cent of Japan’s annual LNG import volume. 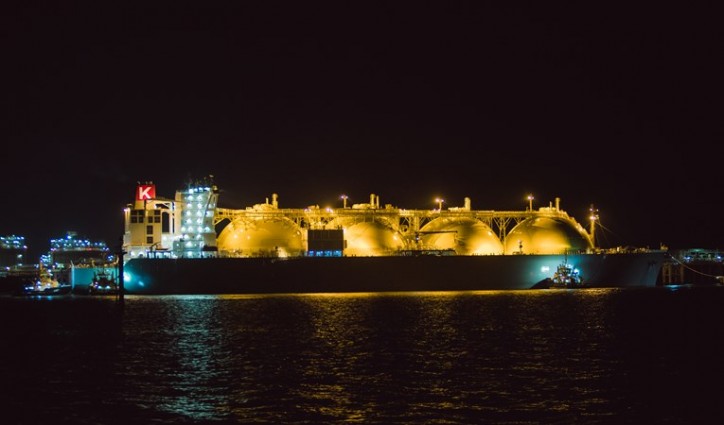 Approximately 70 per cent of the LNG produced by Ichthys LNG is scheduled to be supplied to Japanese customers, further contributing to the stable supply of energy to Japan and helping to meet energy demand in Asia and the rest of the world.

The departure of the LNG cargo follows the Project’s shipment of field condensate (ultra-light crude oil), which commenced on 1 October 2018, as announced on the same day.

The Project is also scheduled to commence the shipment of liquefied petroleum gas (LPG) later this year.