Featuring a length of 183 meters and a width of 32.2 meters, the unit was constructed and delivered by Samsung Heavy Industries shipyard in Ningbo, China. 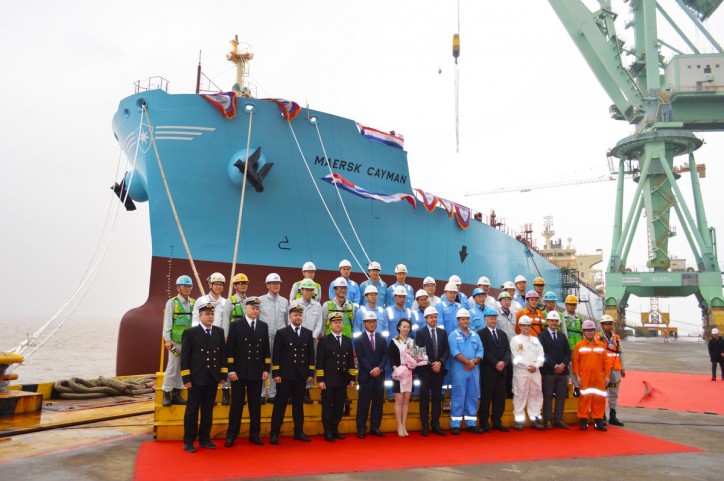 Maersk Cayman is the fourth vessel in a series of nine MR product tankers being built at SHI as part of Maersk Tankers’ fleet renewal programme.

VesselsValue’s data shows that one more tanker from the batch is expected to join its owner in 2018, while the remaining four would be delivered in 2019.