Senate to focus on "no deal" scenario - 1,000 Hamburg firms trade with Britain

The Hamburg Senate has been preparing for Britain’s impending withdrawal from the European Union for months, according to a press release Monday (October 22, 2018).

“Since last July, the Senate Chancellery’s co-ordinating office has been in charge of preparing the city for Brexit. The required amendments will be made to state law. Hamburg administration’s will prepare for Britain’s departure and the affected persons will be helped prepare for Brexit. All the authorities are taking care of the issue and making the necessary legislative changes,” said Annette Tabbara, Hamburg’s authorised representative with the German government, the European Union and Foreign Affairs. 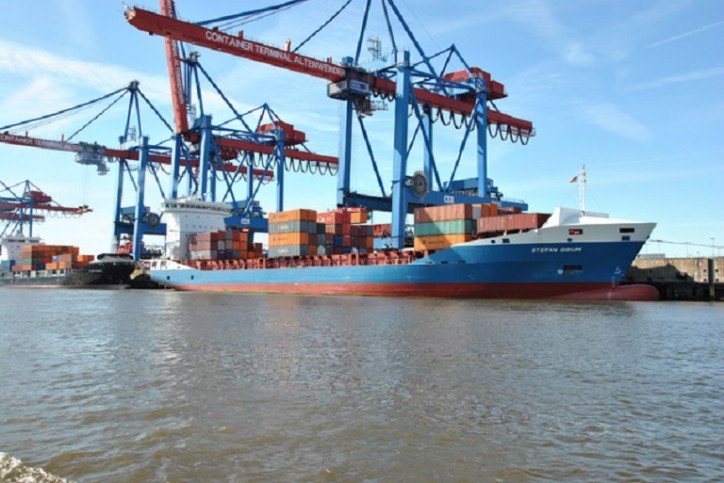 Around 1,000 companies in Hamburg have close business relations with British companies. Brexit is likely to impact around 17.5 per cent of the local economic output. Customs in particular face new challenges, as significantly more controls, must be put in place, according to an EU study. After the sobering outcome of Brexit negotiations last week, the Senate has been forced to focus even more closely on a “no deal” scenario, i.e. an unregulated Brexit.

“Britain is one of our city’s most important partner countries. This applies to business, universities and science. But of course this also applies to the many family and friendly links. Even after Britain has left the EU, we want to maintain the traditionally close relations between Hamburg and Britain and exploit new opportunities for co-operation,” said Tabbara. And there has been a sharp rise in the number of British citizens seeking naturalisations in Hamburg: The number of cases has tripled from 124 naturalisations in 2016 to 372 in 2017.

Tabbara also announced the launch of a special Info-Point Europe website, co-financed by the Senate and which offers information and advice on Brexit (www.infopoint-europa.de, Tel.: 040/41919104). The website is due to go online shortly.

Hamburg as Gateway to Europe

Last week, a delegation of seven of London’s fastest growing businesses visited Hamburg to explore investment and expansion opportunities in the city’s business centre. London & Partners and Hamburg Invest, the business development agencies of both cities, aim to bring both cities closer together on a political, economic and scientific level.

Source: Port of Hamburg (see also more info about the port at CruiseMapper)