Stril Mar has been taken out of her normal operation to participate in the NATO exercise "Trident Juncture". 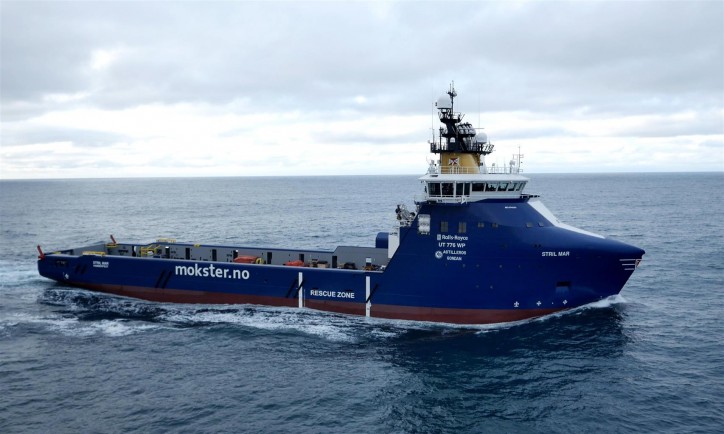 In addition to the civilian crew, the vessel has a military crew from MARCSS (Maritime Combat Service Support), which will use the vessel as a platform for easy maintenance and fuel supply and logistics support.

This civil-military concept is called STUFT (ship taken out of trade). The concept implies that one takes a civilian ship out of normal operation, so that it can be used to support military departments at sea.

"To be able to test this capacity during Trident Juncture will enable the Armed Forces to support vessels that are in operation in a better way. Immediately, we will test the preparedness and civil society's ability and willingness to support the Armed Forces in the framework of the total defense", says MARCSS, Kommandør Kaptein Frode Staurset.