Napier Port’s resource consent applications to build an additional wharf on its container terminal and carry out further dredging, APPROVED

Napier Port’s resource consent applications to build an additional wharf on its container terminal and carry out further dredging have been approved. 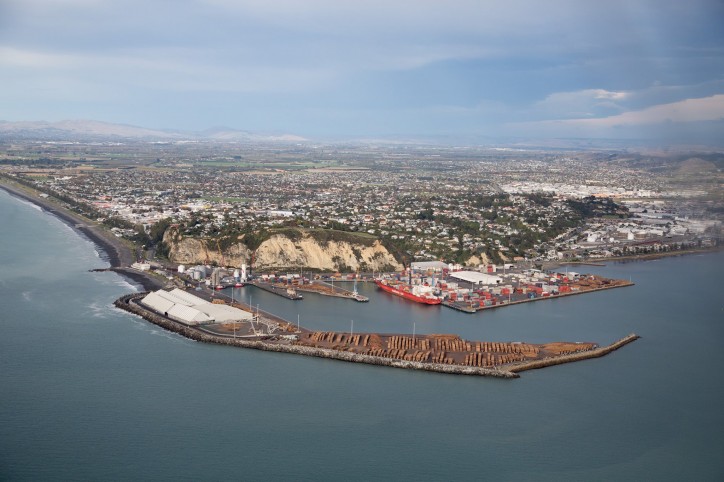 Napier Port is a vital regional asset which supports local business to employ an estimated 27,000 people in Hawke’s Bay.

Building 6 Wharf will allow more ships to visit, larger ships to berth and alleviate the growing congestion caused by increasing cargo volumes coming out of our thriving region.

“Our team has worked extremely hard to ensure this project is the best it can be, for both our economy and our environment.  Building 6 Wharf by 2022 will future-proof the port for our thriving region.”

Over the last three years, Napier Port has been dedicated to ensuring the project has minimal environmental impact. It invested in the largest body of scientific study ever done on Hawke Bay’s marine environment, worked alongside stakeholders to understand their concerns and engaged with more than 2000 members of the community.

Through the formal consultation process held earlier this year, the applications to build the wharf received broad support but there was debate on the proposed dredging programme.

Mr Dawson recognises that some stakeholders will not be pleased with aspects of the decision – both those campaigning for dredge material to be deposited near Westshore and those who wanted it further than the proposed 5km offshore.

“The Port has engaged in one of the most rigorous consenting processes any New Zealand port has been through. We’ve committed to more than 100 conditions, including nine management plans, and these are now a formal part of the consent.

“As well as the extensive work done to design a project that is sensitive to the environment, we hope that the conditions to continually monitor the impacts of construction and dredging will reassure stakeholders that their interests will be protected.”

From the start of the project, Napier Port made collaborating with the community a top priority.

“This project is a great example of what can be achieved through collaboration. Throughout the process, we’ve built enduring relationships with mana whenua hapū and worked closely with recreational and commercial fishers, divers and the local community.

We are committed to continuing to work with those stakeholders throughout the duration of the consent to monitor the environment we work in,” Mr Dawson says.