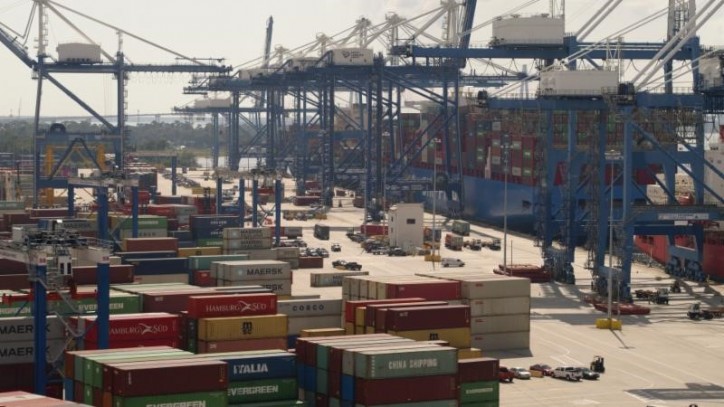 “We are getting increasing evidence that, in addition to a strong economy, some of this volume spike may be accounted for by customers advancing shipments to avoid pending tariffs slated to take effect in January,” said Jim Newsome, SCPA president and CEO. “We are doing a more thorough assessment as to the implications of this on future volumes.”