"Until the deadline for submission of bids, which was on 5th October 2018 at 2 pm, the bids were received from the following companies: Golar Power Limited, Mitsui O.S.K. Lines and Maran Gas Maritime Inc. 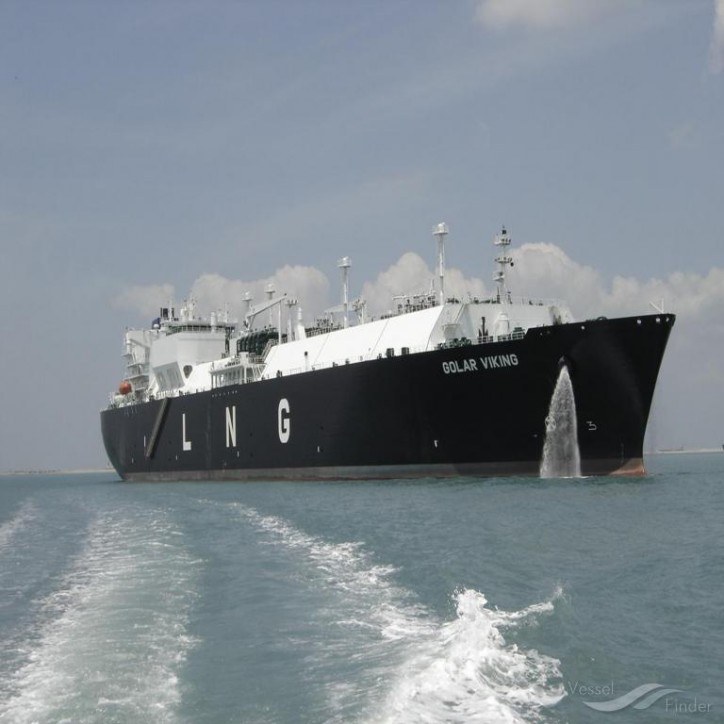 After reviewing and evaluating the bids, the committee for opening, review, evaluation of the bids and the selection of the most advantageous bidder determined that the bid from Golar Power Limited was fully in line with the requirements of the tender documentation and according to the criterion of choosing the most economically advantageous bid, the bid was ranked with highest score.

In accordance with the abovementioned, LNG Croatia LLC has adopted a Decision on selection of the most economically advantageous bid."

Golar Power Limited offered a new conversion of the existing LNG carrier to an FSRU which value is EUR 159,6 million. It is an LNG carrier, which was built in 2005 and which sails under the name Golar Viking. At the time of delivery, the vessel will be delivered to the LNG terminal location from the shipyard as a new FSRU conversion in accordance with the highest technical and environmental protection standards.

Depending on the outcome of the Open Season procedure (obligatory capacity booking), which will close on 20th December 2018 and adoption of a positive investment decision, delivery window for the FSRU will be in the period from 30thSeptember 2020 to 30th October 2020, in order for the LNG terminal to be fully operational by 1st January 2021.

The selected FSRU vessel has LNG storage capacity of 140,000 m3, with a nominal LNG regasification capacity of 300,000 m3 of natural gas per hour, giving a yearly capacity of 2.6 billion m3 of gas, which is in accordance with the technical capacity of the gas transmission system of the Republic of Croatia.

Offered technical solution for LNG regasification will work in the open loop system in such a way that during the intake and discharge of sea water the FSRU will not use electro-chlorination for the purpose of preventing marine growth in the system, since it will work on the principle of mechanical cleaning of the entire system as part of regular annual maintenance of the FSRU.

Although the use of electro-chlorination without the negative environmental impacts of such systems is used in accordance with technical standards, LNG Croatia, with the aim of taking into account the local community's position on non-acceptance of the use of chlorine during the LNG regasification process, has given additional points to solutions for systems which enable mechanical cleaning of the system from marine growth which occurs during the sea water flow.

After the deadline for objection on the decision on selection of the most economically advantageous bid which is 15th November 2018, signing of the FSRU delivery contract and Operation and Maintenance contract will follow. The aforementioned contracts are not binding since they enter into force subject to the results of the Open Season procedure which closes on 20th December 2018, and adoption of final investment decision upon completion of the Open Season procedure.