For the second consecutive year, the Port of Long Beach has broken its October record for cargo, as volumes rose 5.4 percent compared to the same month in 2017. October 2018 was also the third-busiest month in the Port’s 107-year history. 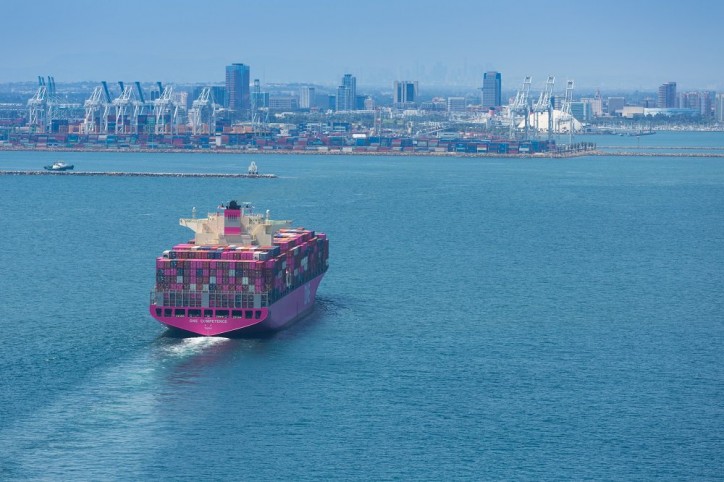 “Our higher import volumes suggest some retailers expect U.S. consumers will be big spenders this holiday season,” said Cordero. “Other importers are rushing shipments to beat escalating tariffs. At the same time, the trade war has clearly slowed American exports to China.”

Through October, the Port of Long Beach has moved 6,727,542 TEUs, which is 7.9 percent higher than the matching period during 2017, when the Port broke its annual mark for cargo volume.

“We are on track to once again break our full-year record,” said Long Beach Board of Harbor Commissioners President Tracy Egoscue. “That’s a good thing for the 1.4 million jobs the Port of Long Beach supports across the United States. The Harbor Commission would like to thank the terminal operators, longshore workers and truckers who are such an important part of our success this year.”

The Port of Long Beach is one of the world’s premier seaports, a gateway for trans-Pacific trade and a trailblazer in goods movement and environmental stewardship. With 175 shipping lines connecting Long Beach to 217 seaports, the Port handles $194 billion in trade annually, supporting hundreds of thousands of Southern California jobs.